In the Line of Duty

Below is a video of Officer Komarovsky’s body cam footage of this heroic lifesaving incident, one of so many like it that law enforcement officers perform every day to keep the rest of us safe, in the line of duty. 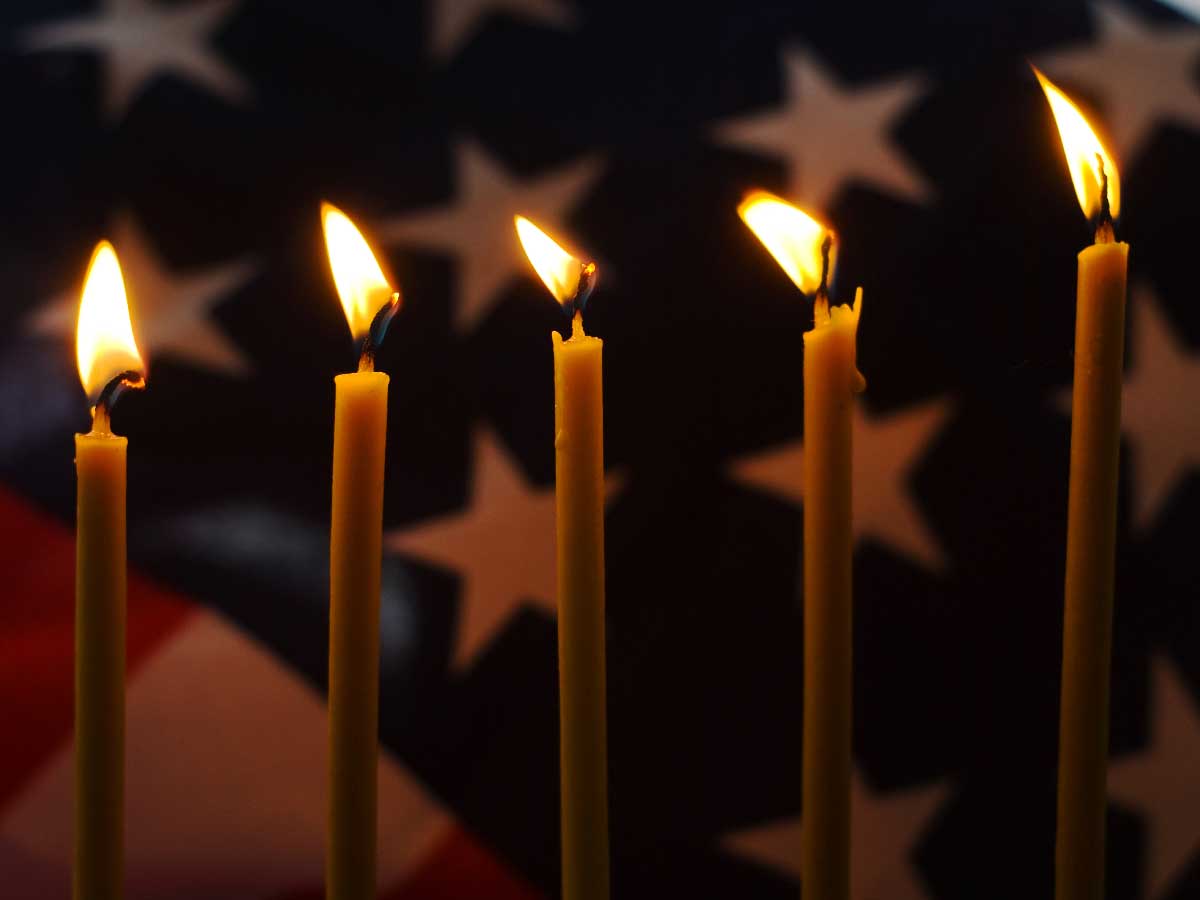