Anniversary of the Mass Shooting Tragedy in Las Vegas, Nevada

Just over four years ago, on the night of October 1, 2017, a deranged murderer opened fire on a crowd of concert goers at the Route 91 Harvest Music Festival on the Las Vegas Strip in Nevada. Numerous people who were there said that in the terror and confusion going on around them that they noticed how striking it was that the crowd was running for cover, while first responders ran towards the danger, with no regard for their own well-being or safety whatsoever.

One such hero was an off-duty Tacoma Police Officer named Aaron McNeely, who was vacationing in Las Vegas for his wife’s birthday. Ironically, McNeely originally had tickets to the concert with his wife and a friend, but their friend had cancelled so they sold their tickets and were headed up to their hotel room when they began to hear the shots. His wife Riana is quite tech-savvy and she used an app on her cell phone to find out what was happening. The instant that Aaron knew the enormity of what was happening and the danger it posed, he headed right towards it to do all he could to save others.

Officer McNeely had to fight his way through the fleeing crowd. Once he had, he found himself in what he compared to his four years of military experience. It was a scene of chaotic violence, people covered in blood, and screaming all around him. Aaron’s police and military training served him well, however, and he was able to zero in on some emergency responders who were working to load the injured into an ambulance.

He sprang into action at their sides, rendering aid to gunshot victims, stopping bleeding, helping victims to get their breathing under control, and driving the ambulance to a patient who had been shot in the back while the other first responders were busy administering aid in the back of the vehicle.

For his heroic and selfless bravery on that dangerous and fateful day, the Washington Council of Police and Sheriffs awarded him the 2017 Law Enforcement Officer of the Year Award, which is for officers who have demonstrated exceptional and outstanding performance of duty and courage which brings distinction to the officer, their department, and the law enforcement profession.

As we pass the anniversary of this senseless tragedy, we are reminded that without heroes like Police Officer McNeely who ran towards the danger that day, the carnage and bloodshed would undoubtedly have been far worse. We thank them all and greatly appreciate them as well as their dedicated service to our nation and our communities’ safety and well-being. 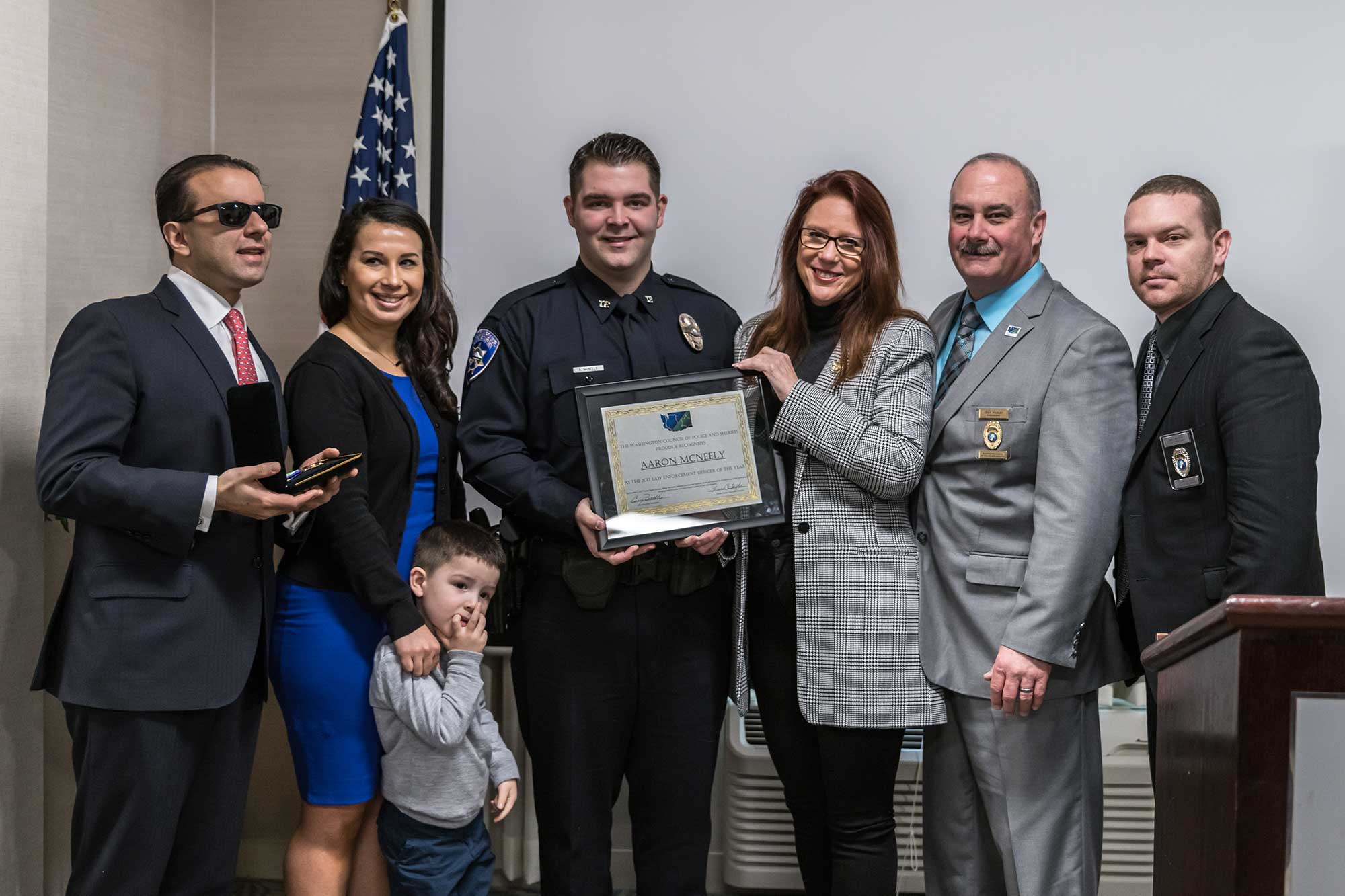 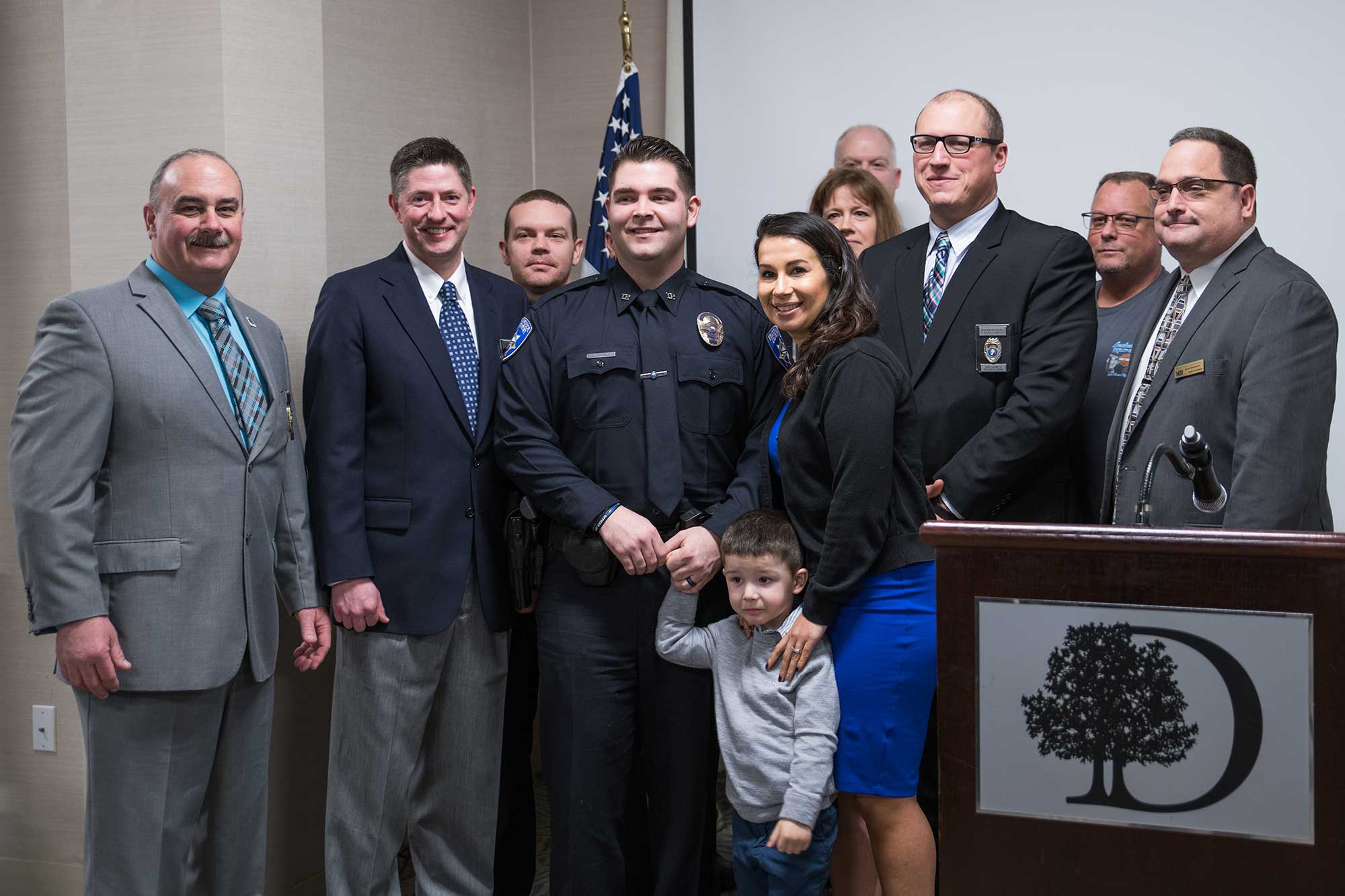 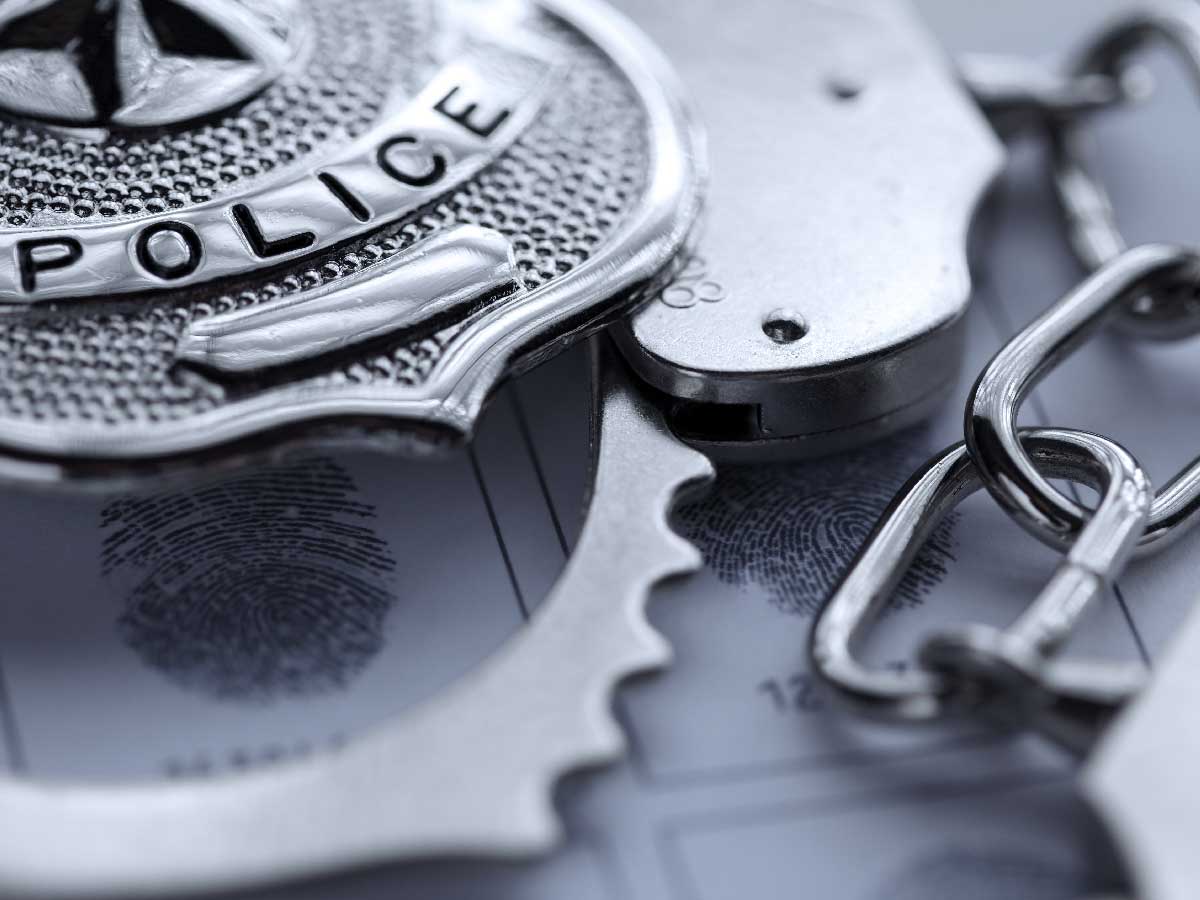 The I.U.P.A. Strongly Encourages Retired Officers to Volunteer with CopLine

The I.U.P.A. Strongly Encourages Retired Officers to Volunteer with CopLine