Three Port Orange Police Department officers risked themselves recently to save a woman in a flooded car as water rose dangerously high and the car was sinking. It happened because rains were unusually heavy and the driver thought that she was driving on the road when she got confused and turned left, directly into a canal. Officers dove into the water, broke her window, and pulled her out just as the vehicle sunk.

Along with the above bodycam video of this brave and selfless rescue, Port Orange Police Department posted on their Facebook page, “Friday night after the heavy rains, a car ran off the road and into a canal, next to Cedar in the Wood. Sgt. Mialki, Ofc. Calenda and Ofc. Brashier responded to the crash and found, that the driver was trapped in the vehicle as it was sinking. The Officers entered the water, broke the window, and pulled the driver out of the sinking car. This is another great example of Port Orange Police Officer’s daily commitment to the safety of their community and their willingness to put themselves in harm’s way to protect a stranger.” 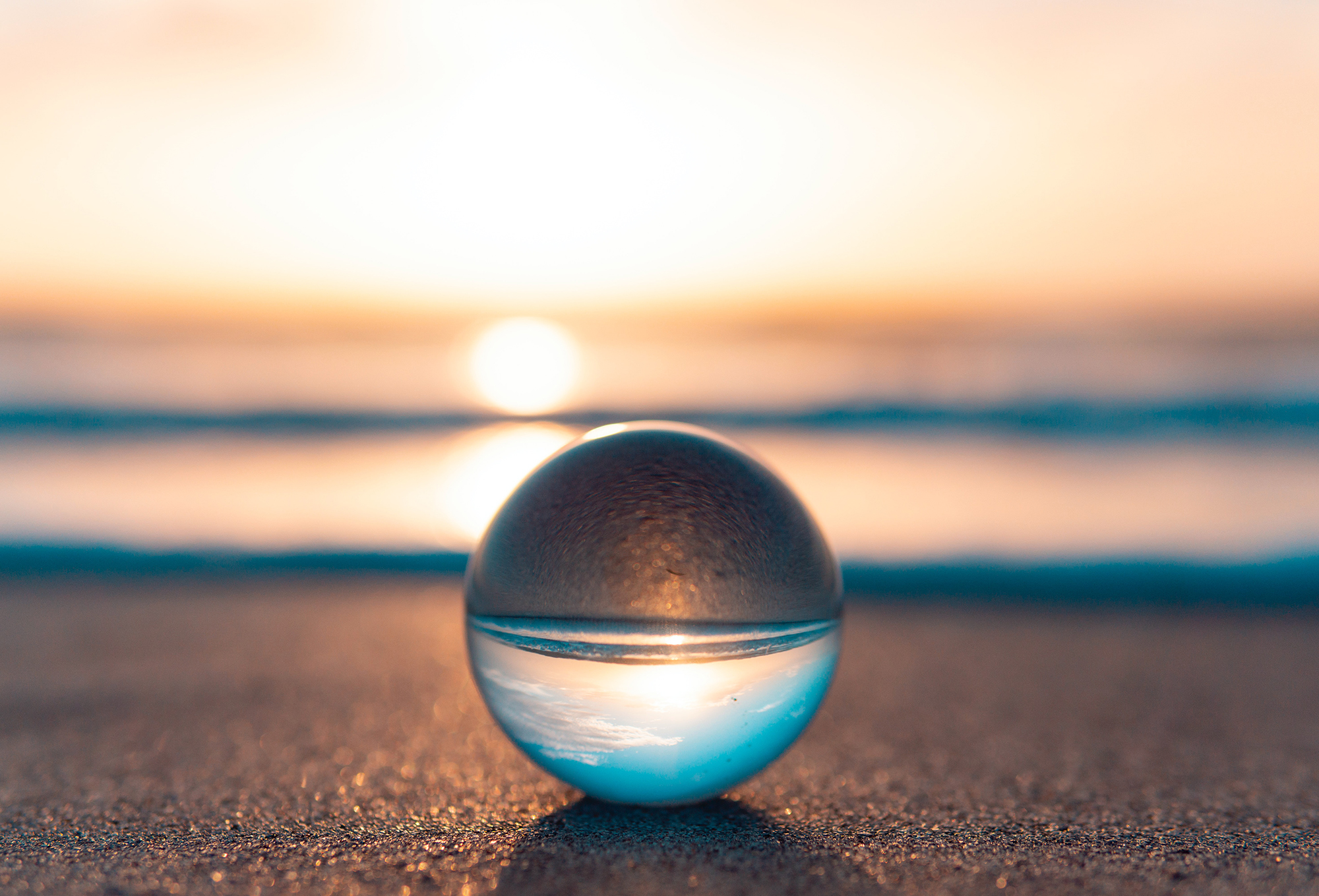 The Benefits of Mindfulness Meditation for LEOs

The Benefits of Mindfulness Meditation for LEOs