Precinct Four Constables in Harris County, Texas recently attended a First Responders Support Meeting hosted by Mothers Against Drunk Driving. The goal of the meeting was to provide support and education among local agencies in an effort to deter impaired and distracted driving. 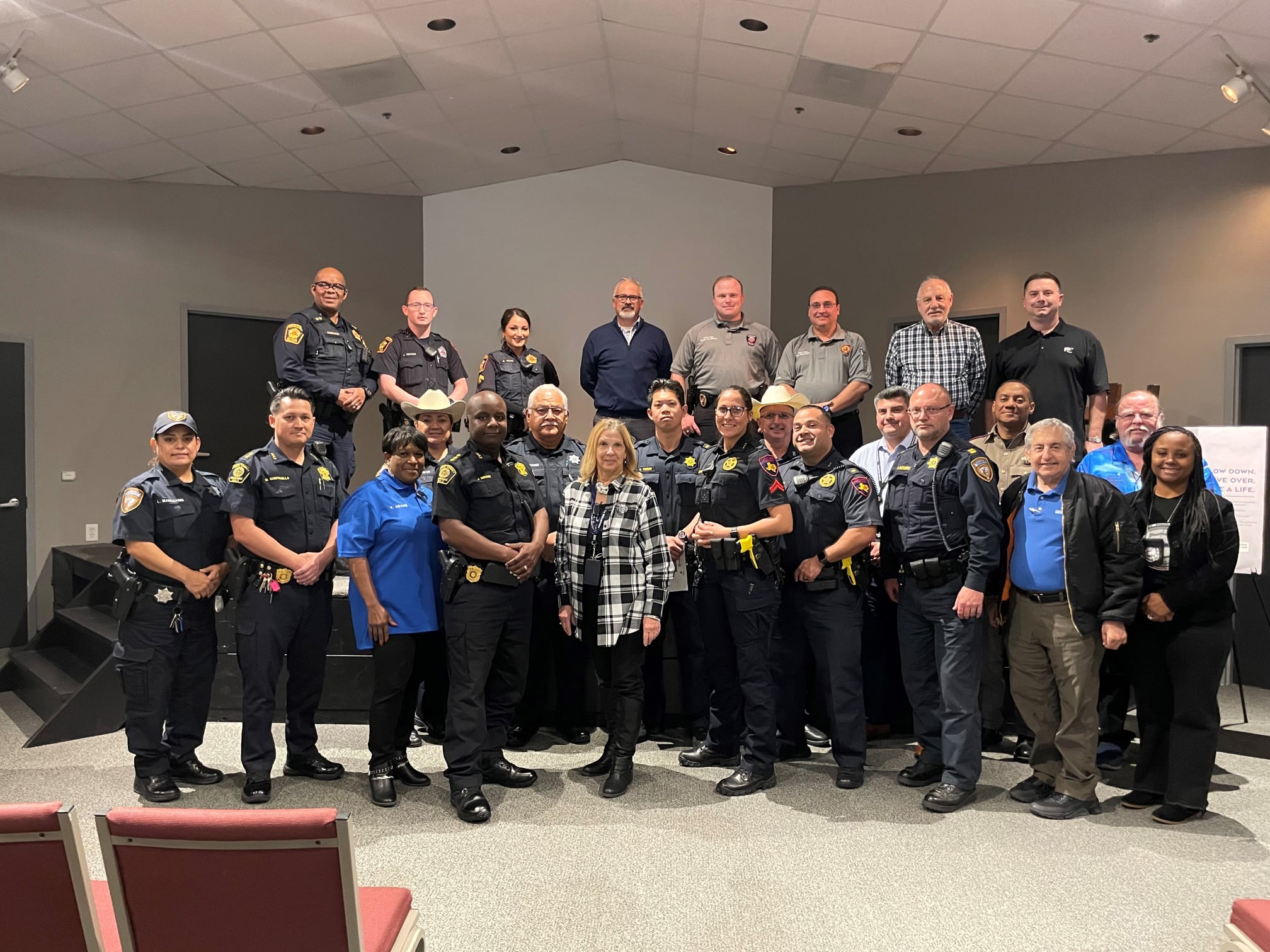 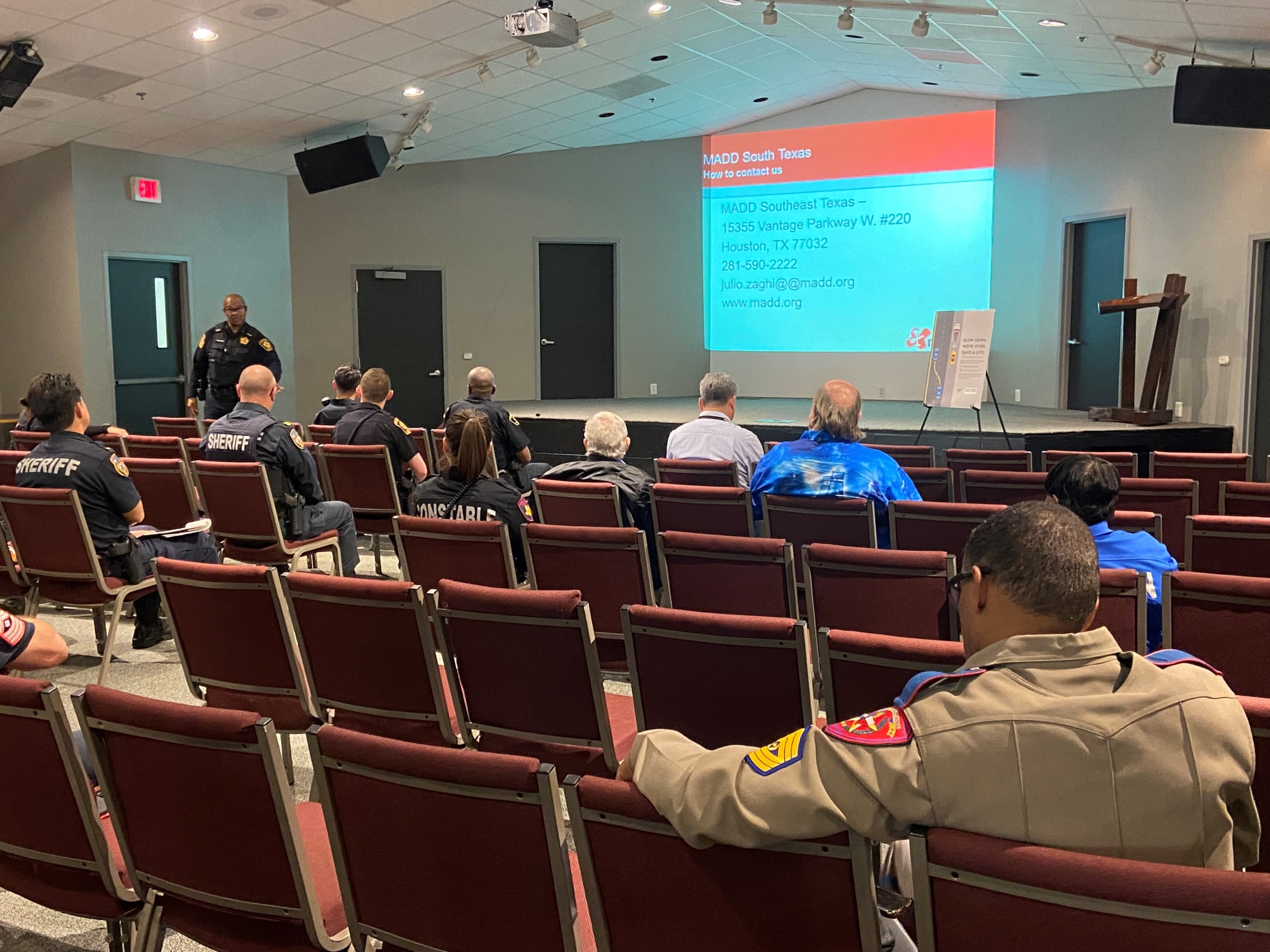 Per the CDC, “Every day, 29 people in the United States die in motor vehicle crashes that involve an alcohol-impaired driver. This is one death every 50 minutes. The annual cost of alcohol-related crashes totals more than $44 billion.”

The CDC published some statistics about drunk driving on their website:

That is why law enforcement working together with all available resources to combat drunk driving is so critically important. More statistics and sources of CDC statistics are available here. 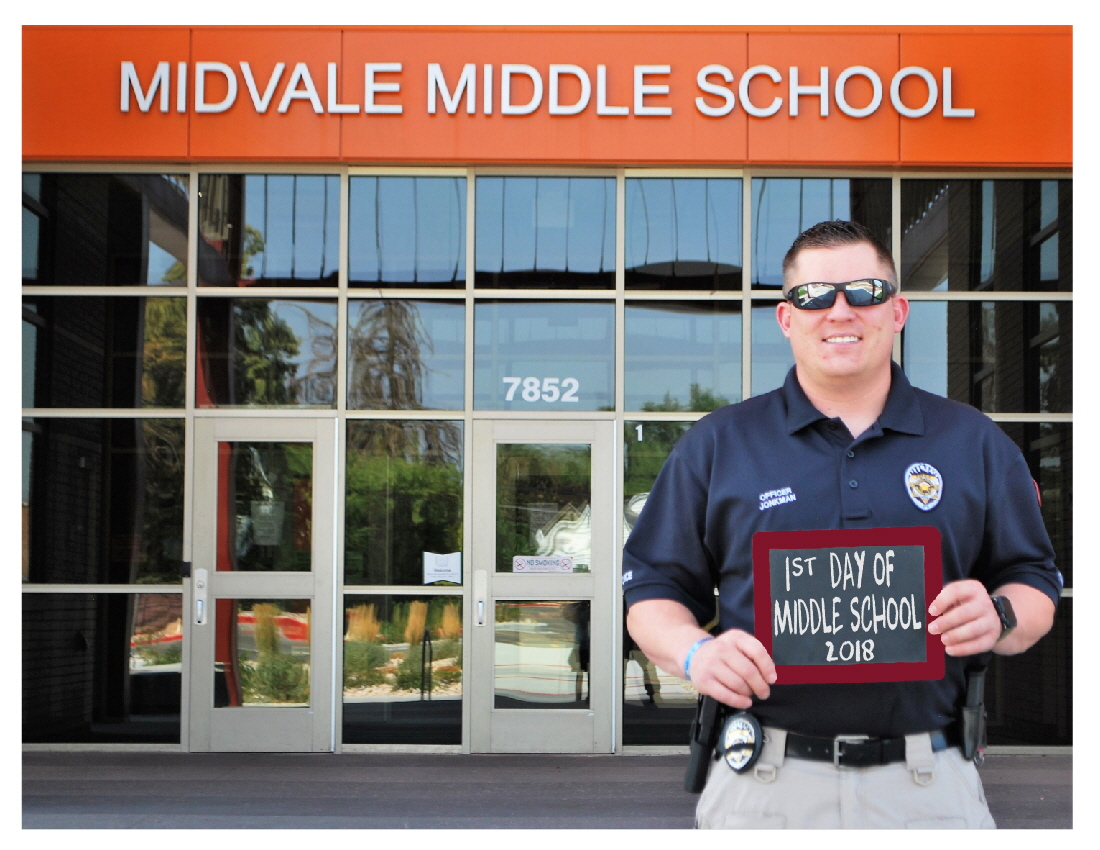