Toledo Police Department posted on Facebook, “Last night area first responders partnered with Light Ohio Blue for #OperationSantaSleigh2022. The caravan made its way around ProMedica Russell J. Ebeid Children’s Hospital to spread holiday joy to children in need. Thank you to everyone who participated! #toledopolice”.

Mr. Greg Zattau, Vice President of I.U.P.A. Toledo Police Patrolman’s Assn., #10, is the Toledo Event Coordinator of O.S.S.  He shared about Light Ohio Blue, “This event was started by the same founder of the Light Ohio Blue Campaign, Bill Swank. Light Ohio Blue is an Ohio statewide campaign to honor Law Enforcement Officers who have died in the Line of Duty. Light Ohio Blue also strives to show support to those personnel who are currently serving in the Law Enforcement Communities throughout the state.”

Vice President Zattau continued, “The original Light Ohio Blue event was held in 2017, where a caravan of LE cruisers drove around the Columbus area and visited several locations showing support of Law Enforcement by lighting up their businesses and homes. The Operation Santa Sleigh event was then created to return the show of support to those children that are unfortunately spending the Christmas holiday in the hospital. It has become a statewide event that takes place in the Ohio cities with designated Children’s Hospitals and also several Veterans Hospitals. Those cities included Akron, Cincinnati, Columbus, Dayton, Georgetown, Sandusky, and Toledo. Cleveland is a regular participant but had to cancel this year.”

Information about both events can be found at https://lightohioblue.org/. 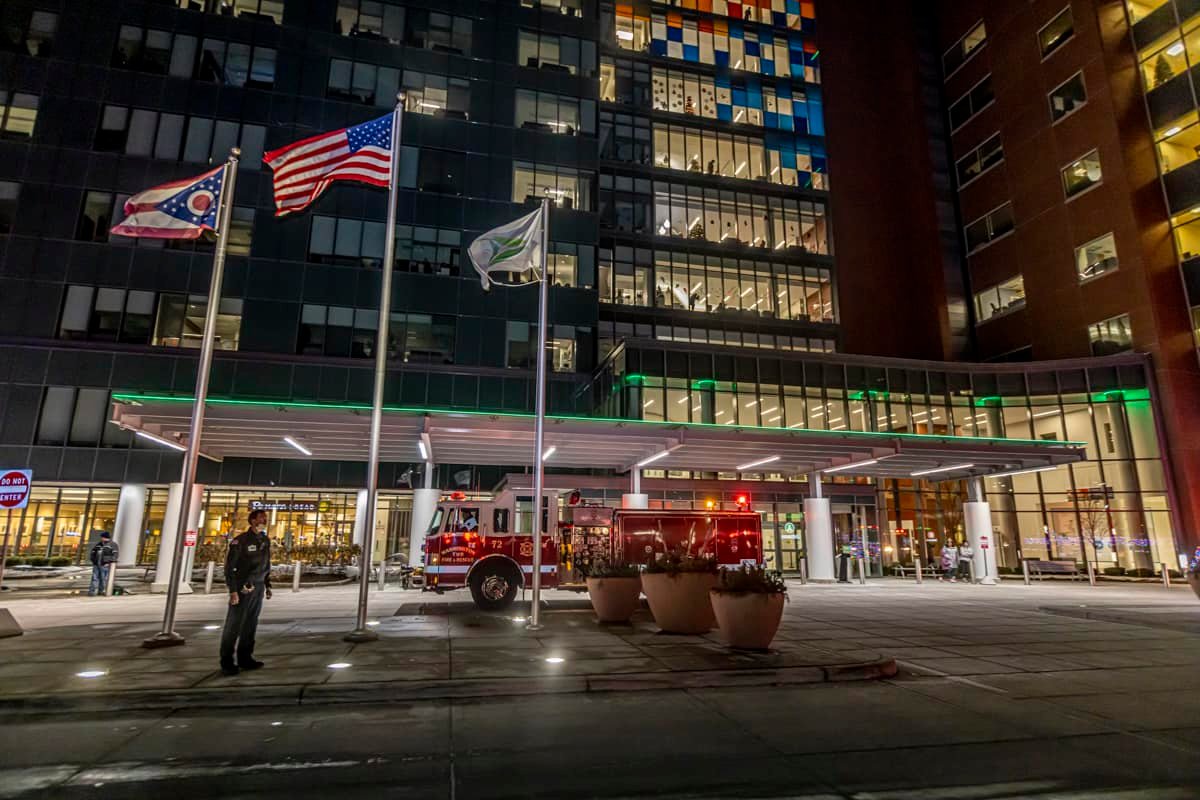 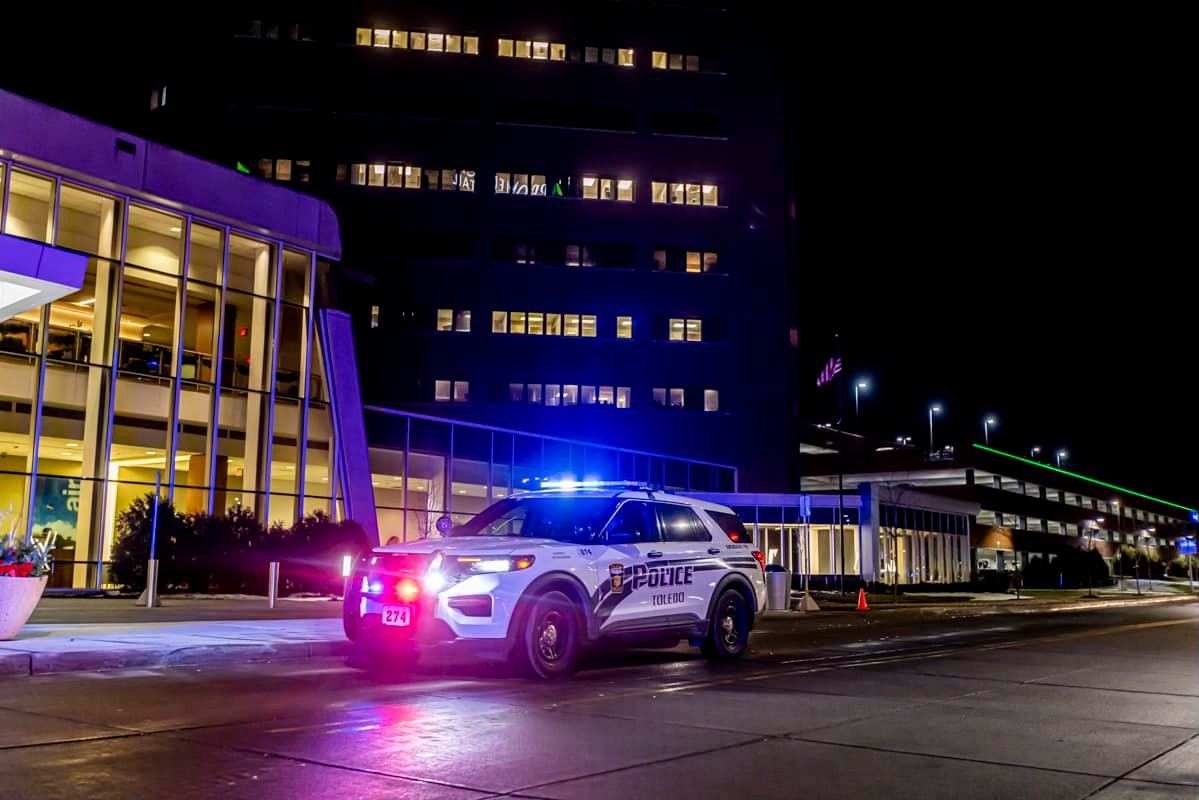 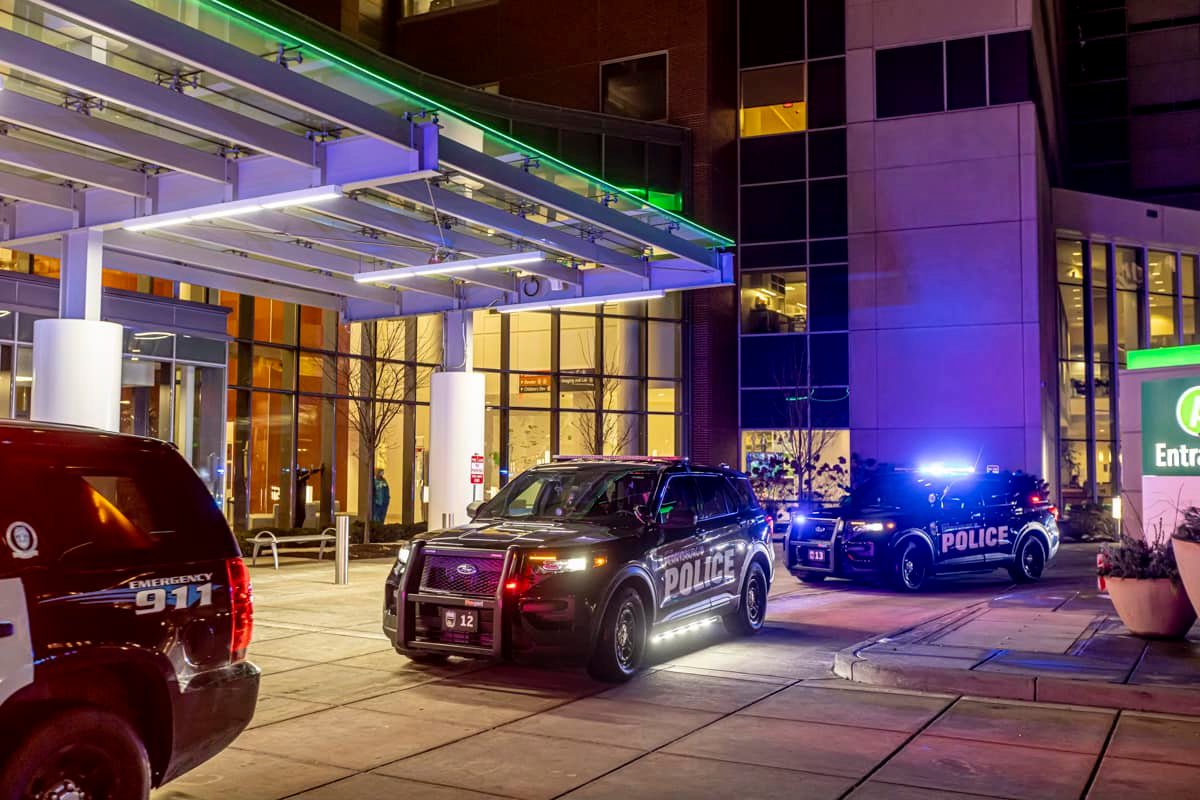 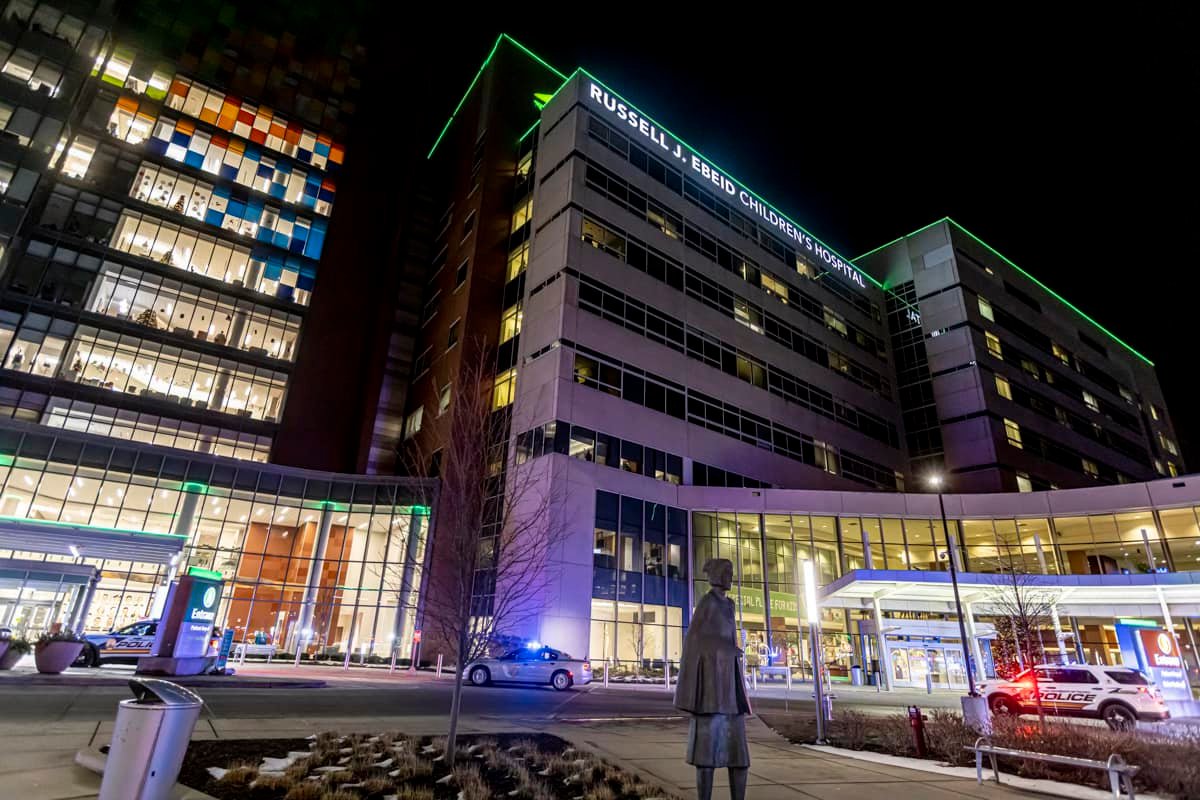 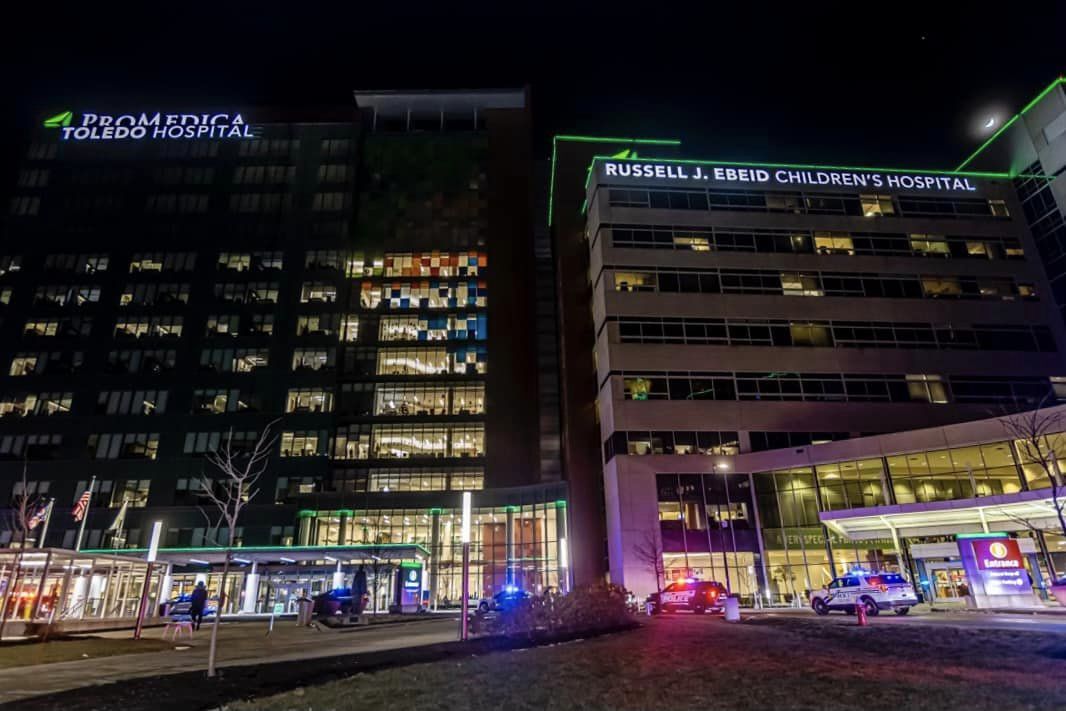 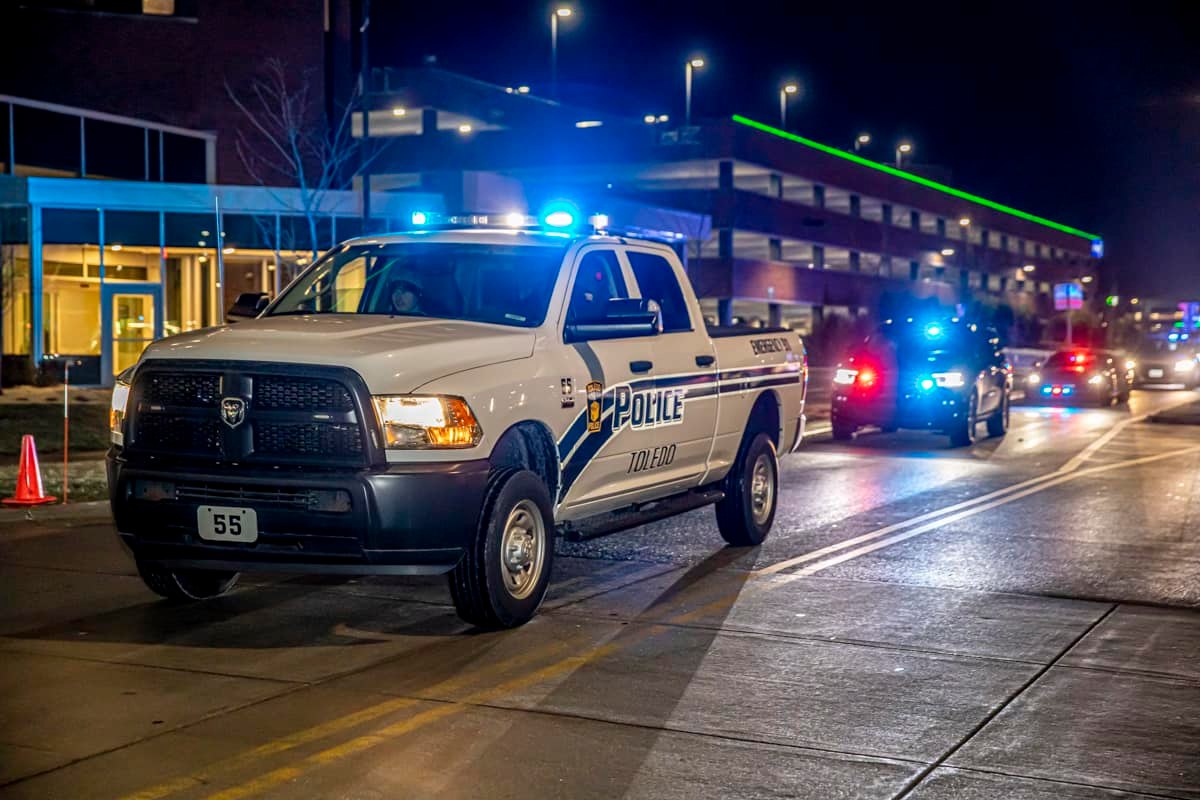 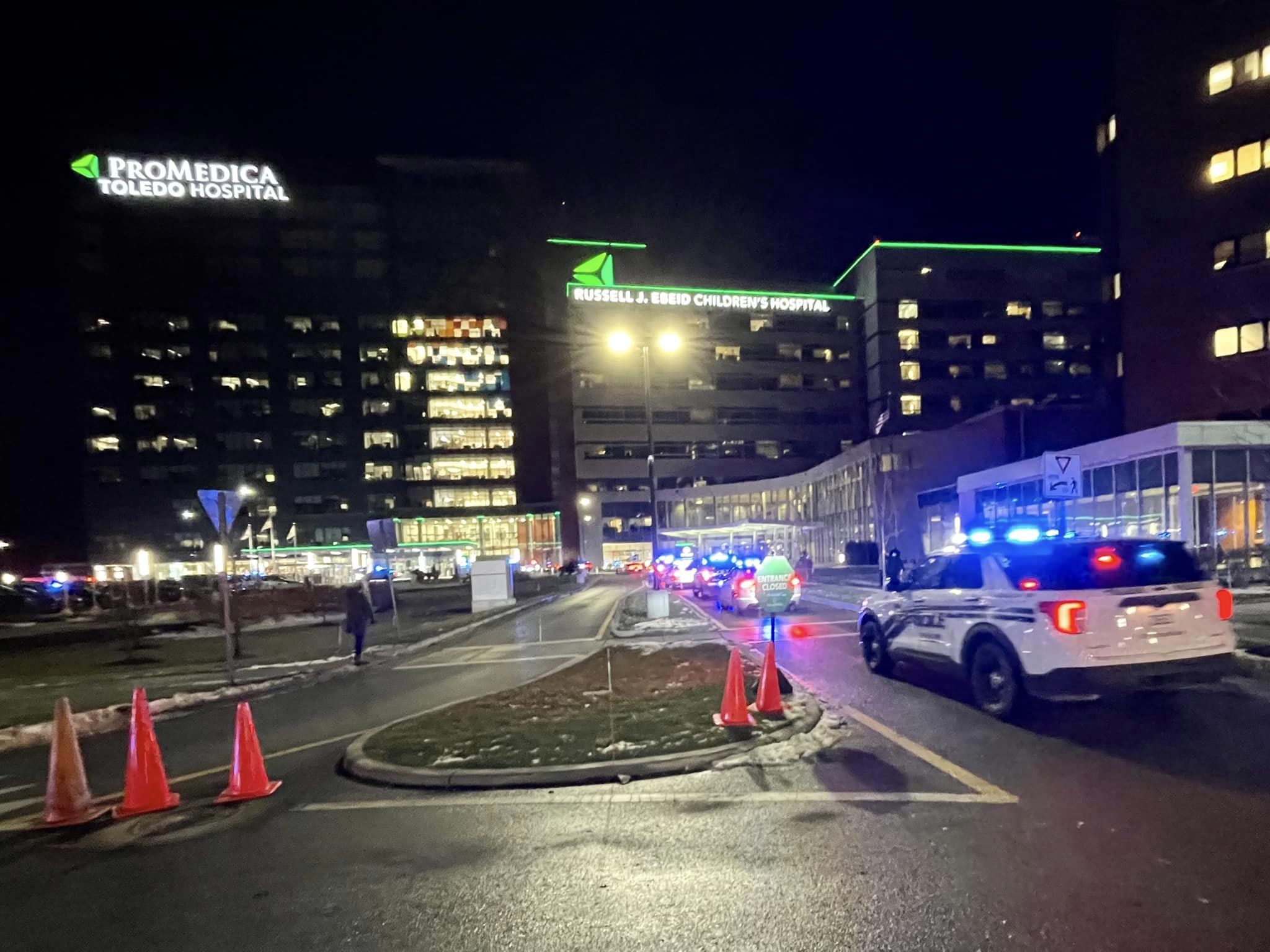 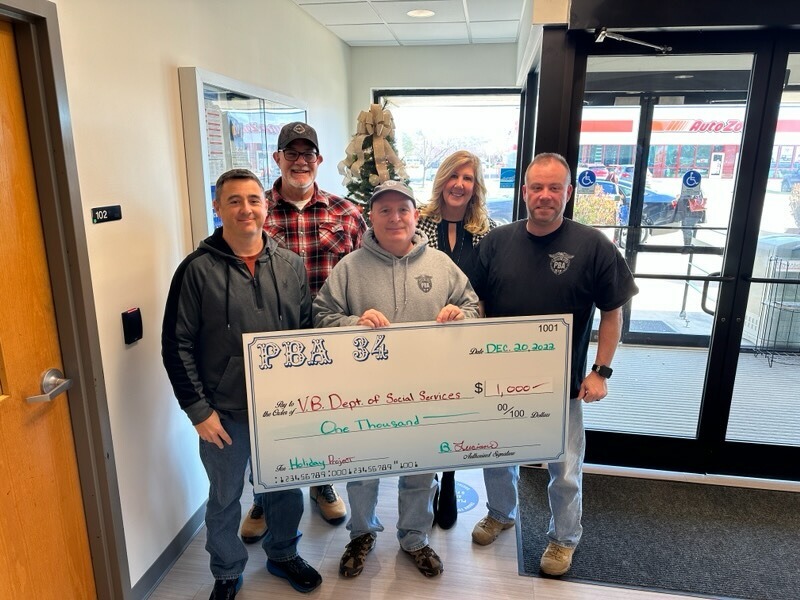