Police Officer Anthony Dia of the Toledo Police Department in Ohio bravely protected the community of Toledo for four years. He was shot and killed after responding to a disturbance at a Home Depot store at about 12:30 am. on July 4, 2020.

Police Officer Dia has been described as a kind man full of love for his family as well as his city. He was the kind of person who created positivity just by being who he was. He always took the time to stop and say hello to people on the street, particularly children.

Police Officer Dia is survived by his father, Tony Dia; his mother, Gina Long; his wife Leigh Jayme, and his two small children.

A memorial service was held for him on the one-year anniversary of his death on the spot where he said his last words over the radio, “Tell my family that I love them”. 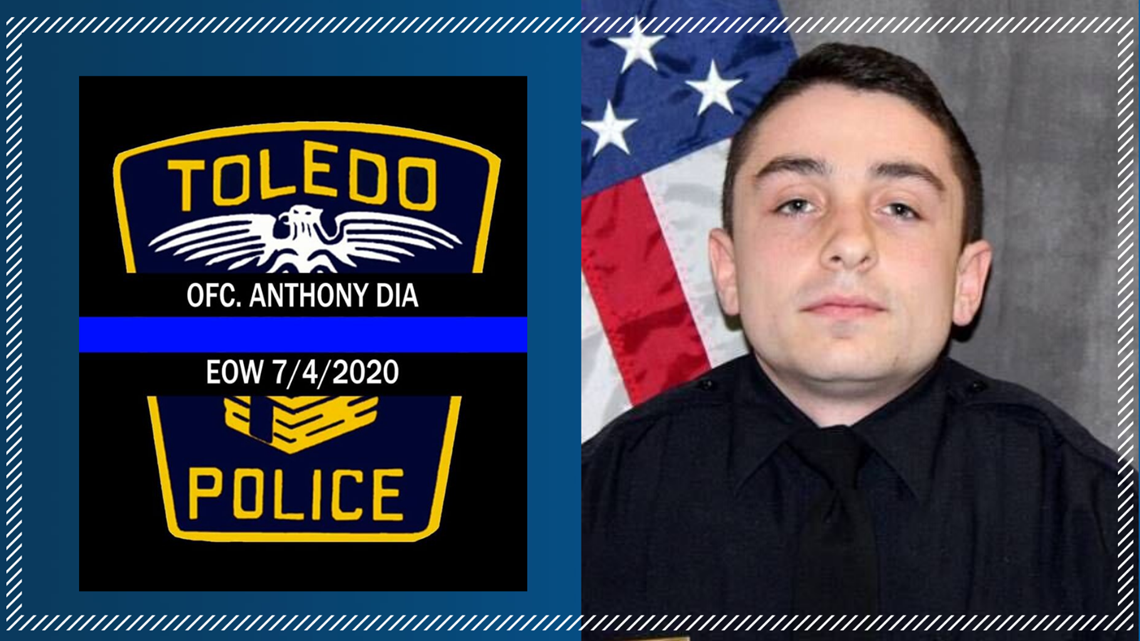 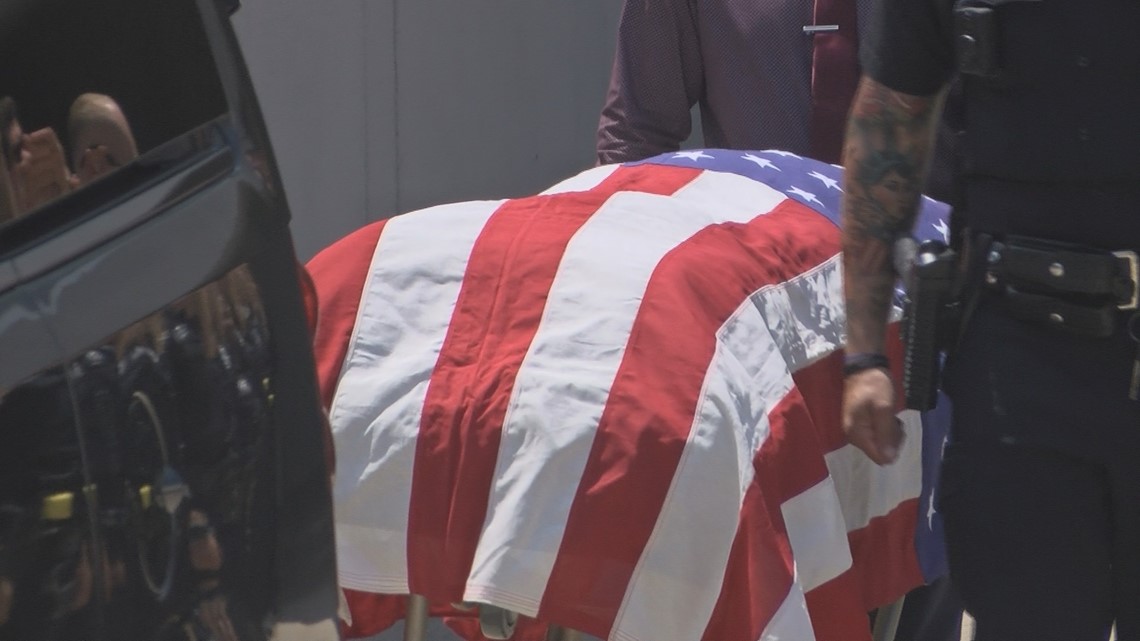 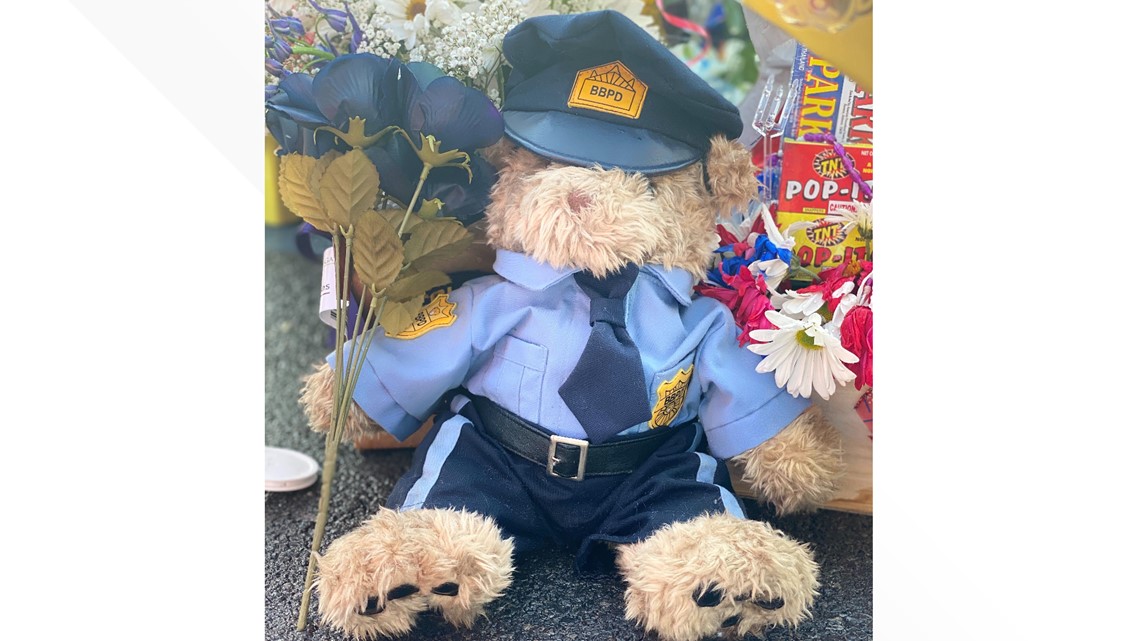 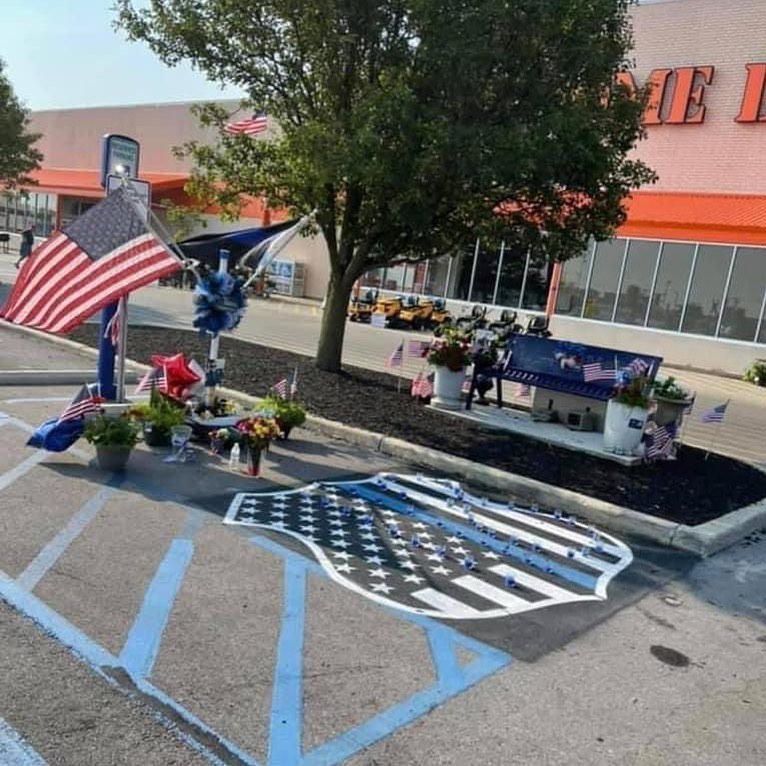 Watch a video about Police Officer Anthony Dia and the memorial service here. 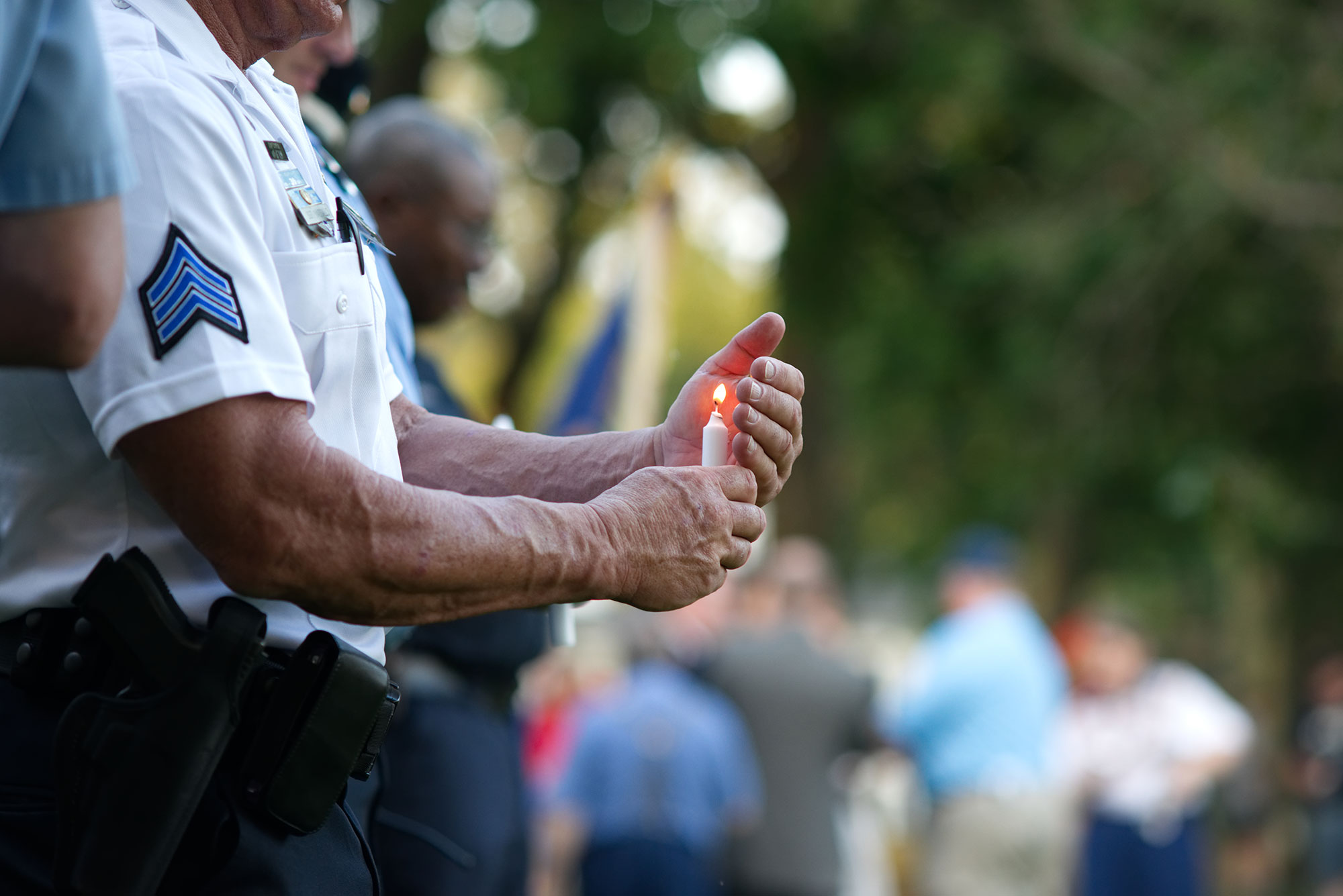