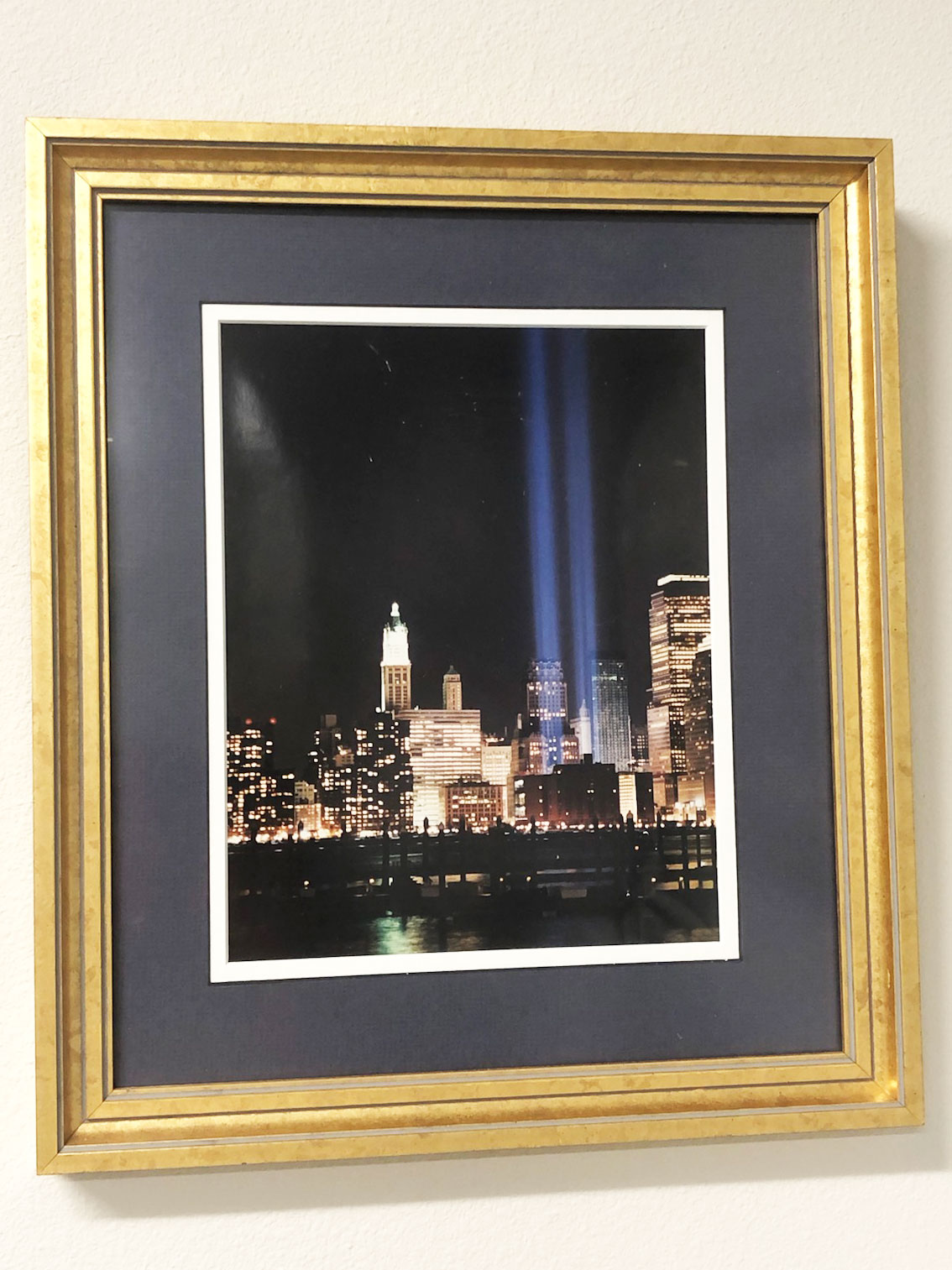 The I.U.P.A. keeps a framed photograph of the Tribute in Light at our International Headquarters, which is a commemorative public art installation that is lit every year, from dusk until dawn, on September 11. It has grown to be an iconic symbol that honors those killed and celebrates the unbreakable spirit of New Yorkers.

Assembled on the roof of the Battery Parking Garage south of the 9/11 Memorial, the twin beams reach up to four miles into the sky and are comprised of eighty-eight 7,000-watt xenon lightbulbs positioned into two 48-foot squares, echoing the shape and orientation of the Twin Towers. The installation can also be viewed from a 60-mile radius around lower Manhattan.

The presentation of Tribute in Light has been made possible by the generous support of the Bill & Linda Haugland Family Foundation and the Lower Manhattan Development Corporation.

Tribute in Light was conceived by several artists and designers who were then brought together under the auspices of the Municipal Art Society and Creative Time: John Bennett, Gustavo Boneverdi, Richard Nash Gould, Julian LaVerdiere, and Paul Myoda, with lighting consultant Paul Marantz.

Tribute in Light is produced by Michael Ahern Production Services.

As an extension of Tribute in Light, for the 20th anniversary of the September 11 attacks, the 9/11 Memorial & Museum has once again partnered with NYC & Company and buildings throughout the city to light up their facades and rooftops in sky blue. “Tribute in Lights” is a unique, but simple gesture of collective remembrance that will illuminate the city on the evening of September 11. 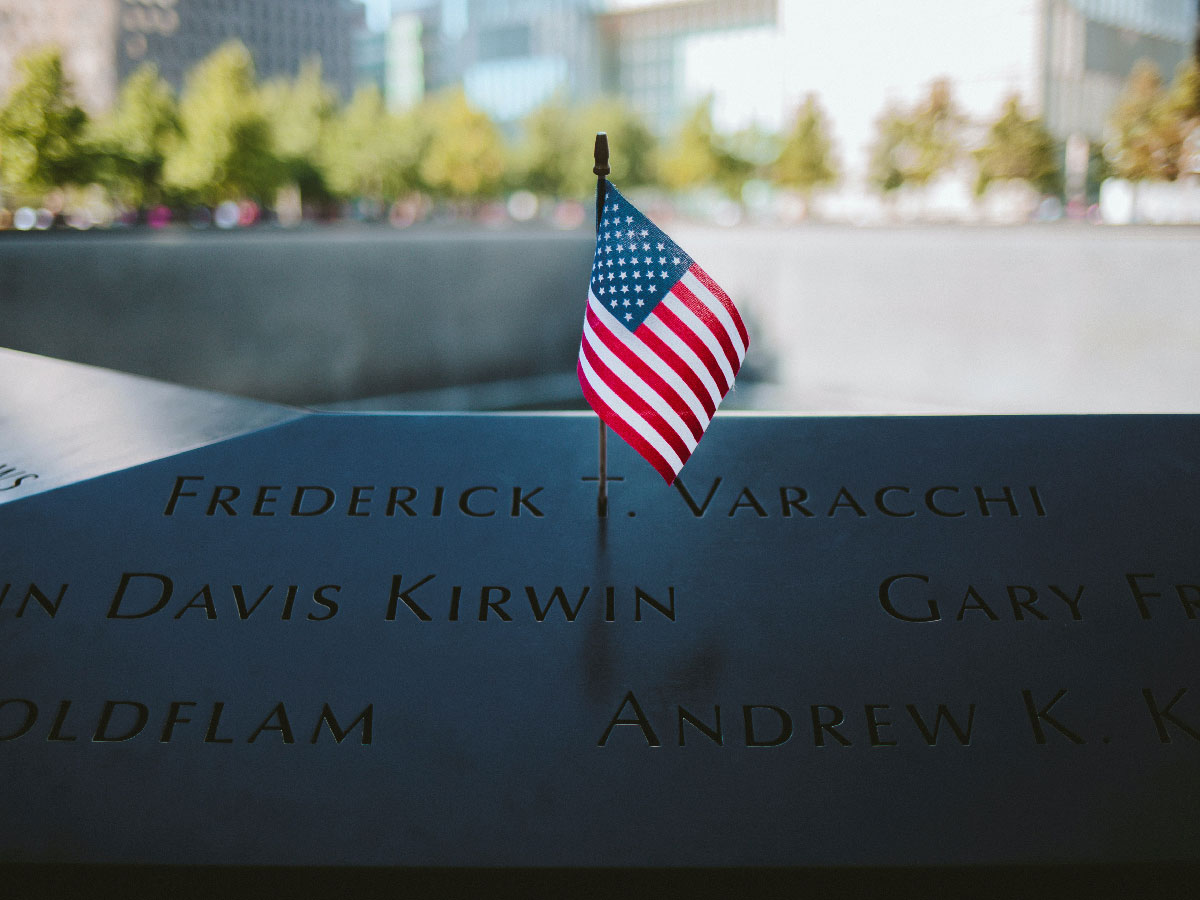