The MPD chaplaincy program is connected to the department’s “Wellness Team” which is a collaboration of the three key components in addressing officer wellness: mental health services, peer support services and faith support. The mental health professionals and chaplains meet bi-weekly to determine the appropriate level of care for officers in their care. Peer support officers are carefully selected and trained to alert the Wellness Team of any officers that may be in crisis or suffering from stress.

Chaplaincy is best described as a “Ministry of Presence”. Being present with the rank and file on a regular basis is essential to the success of the chaplain. Officers will not seek out someone they are not familiar with or who they are not comfortable with. Relationships MUST be established with all officers by the chaplain and is best achieved by attending roll calls and conducting ride alongs on ALL shifts. Chaplains should never attempt to force a particular faith on an officer and must be respectful of all faiths, and those with no faith. MPD chaplains have a list of clergies from all major faiths who have agreed to be called on for an officer who may request their specific services. These clergy contacts have been briefed on the special needs of law enforcement officers and have agreed to be available 24/7. These are contacts that must be established before the need arises and must be continually nurtured.

MPD chaplains are on call 24/7 to respond to all officer-involved critical incidents such as an OIS, use of force, officer injury, in-custody death and internals involving suspension or termination. Chaplains have established a trusted relationship with the department’s top commanders who are confident that they will not jeopardize investigations. They are permitted to walk alongside the officer during the entire investigation to ensure that the officer has proper support. More importantly, the officer is provided the opportunity to talk about the incident without fear of having their confidentiality violated since as clergy the conversations are protected by statutory “privilege”. Officers are made aware of the resources that are available to them and to their family members moving forward. This immediate intervention has been proven to allow an officer to bounce back from such incidents sooner.

Chaplains participate in various In-Service trainings; conduct group debriefings post critical incident; provide one-on-one counseling or mentoring as requested; provide follow-up support to individuals and their families; provide a conduit to the member’s personal clergy or other counseling resources that have been vetted by the Wellness Team to be sensitive to concerns of the law enforcement profession.

In addition to their active role within the Wellness Team, the chaplains perform more traditional roles such as officiating weddings, funerals, baptisms and assisting with death notifications. A faith support group has been established that meets once a week at the I.U.P.A. Local Milwaukee Police Association office as well as a bi-weekly chapel service for officers and their families. 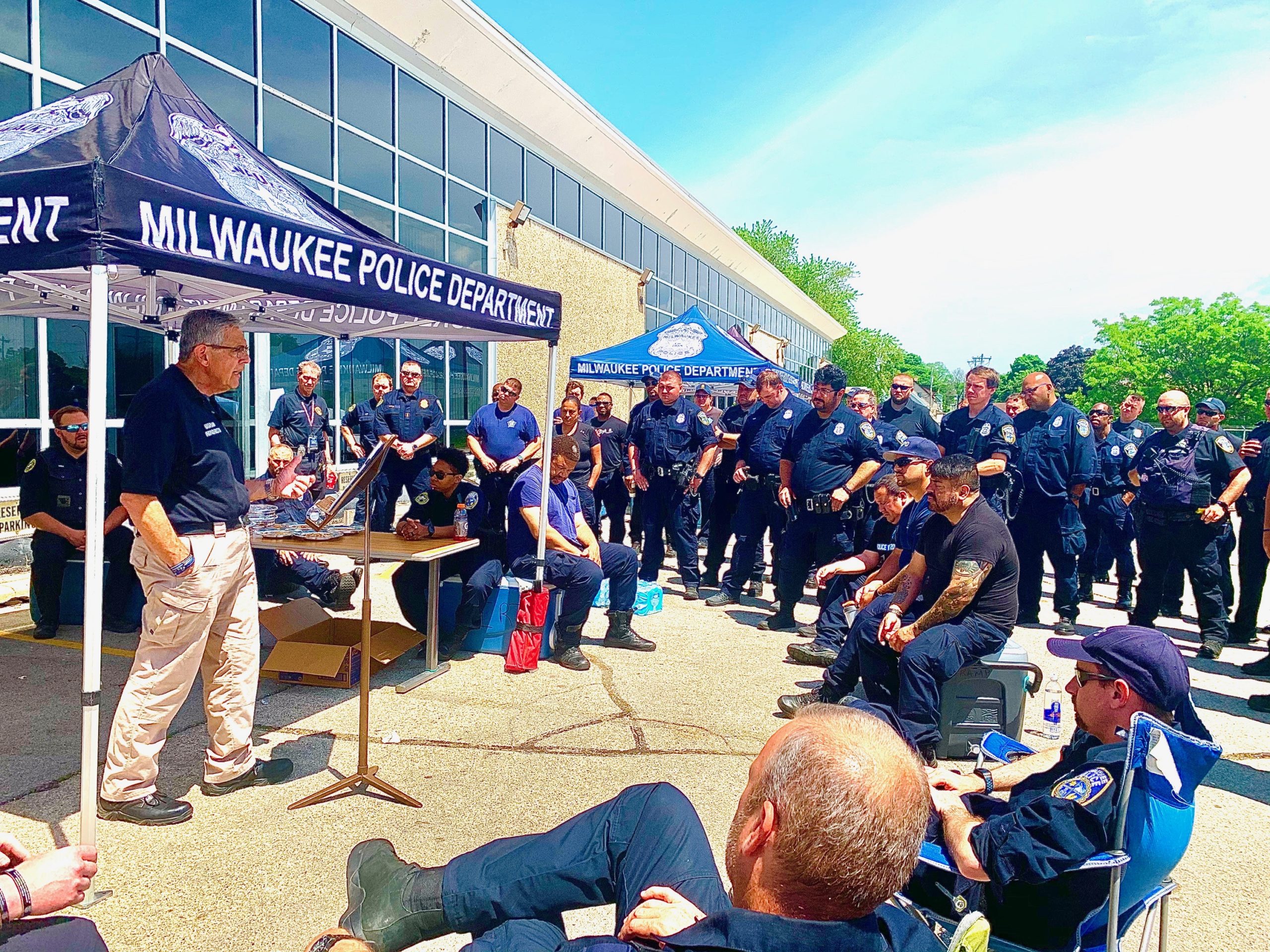 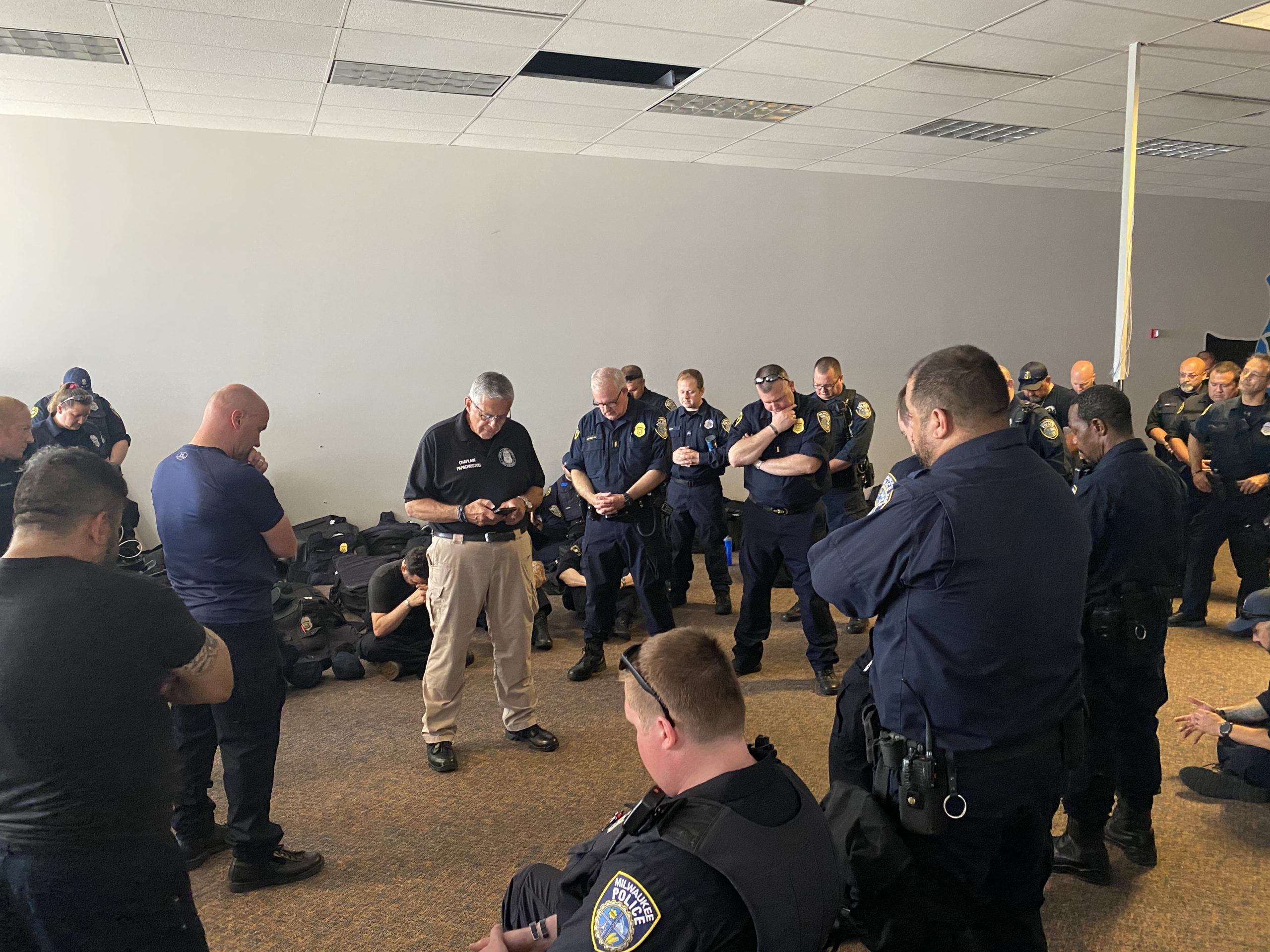 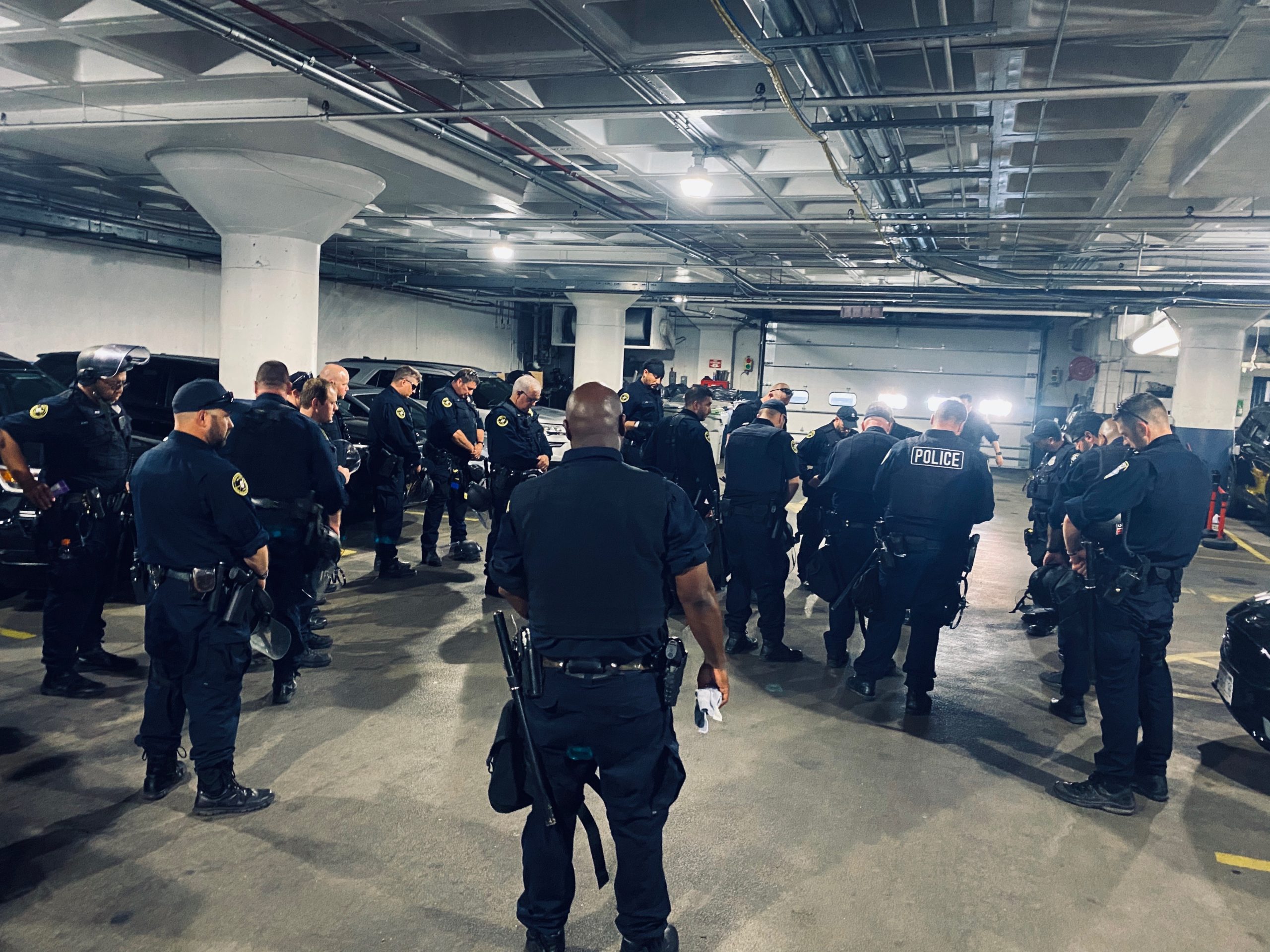 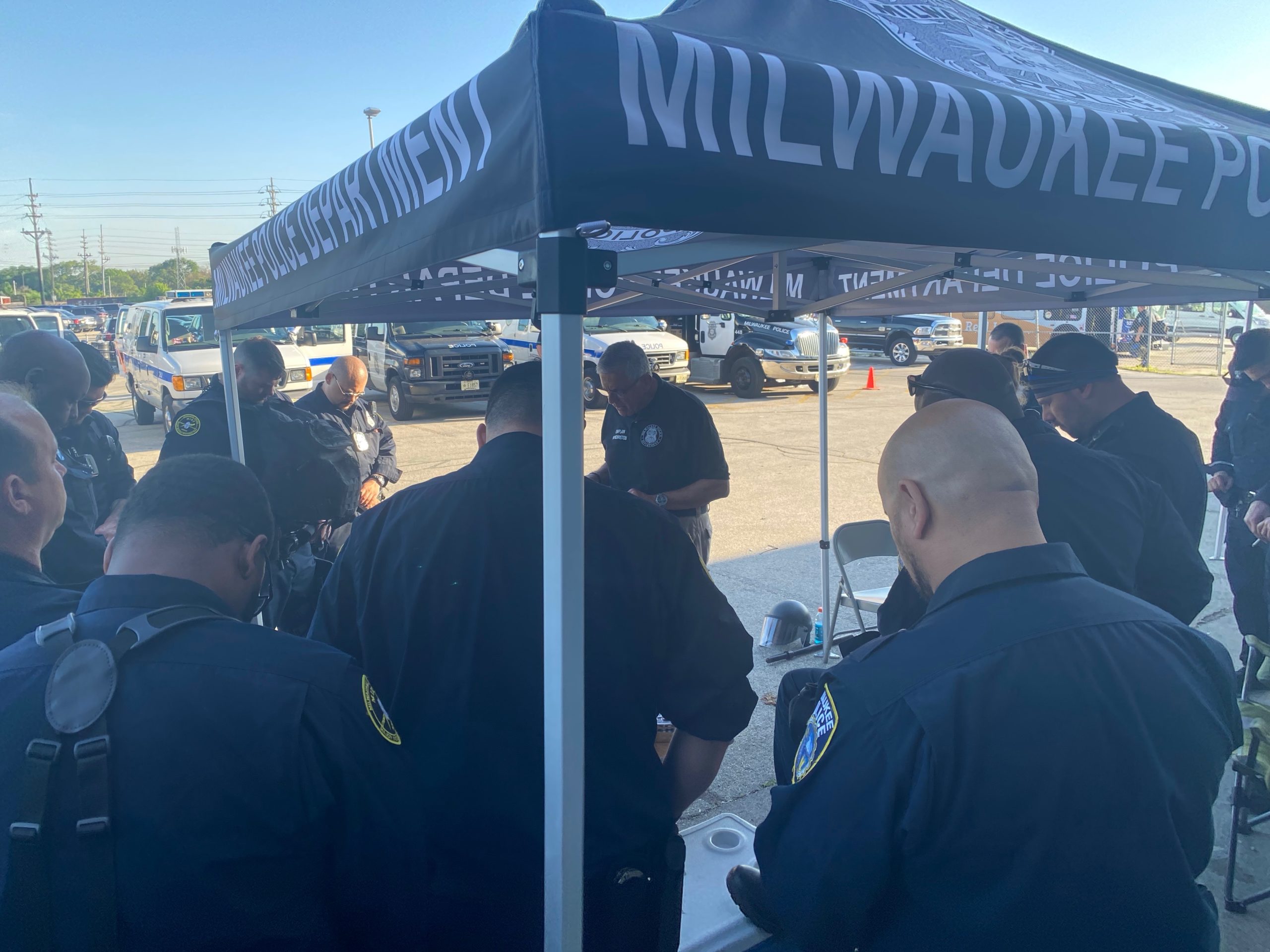 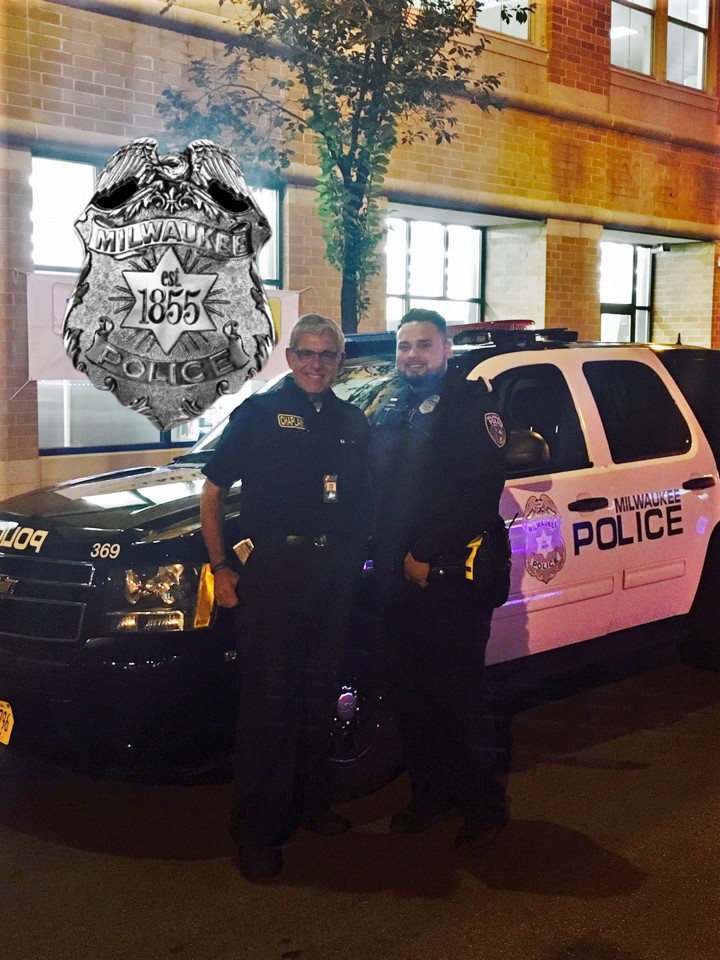 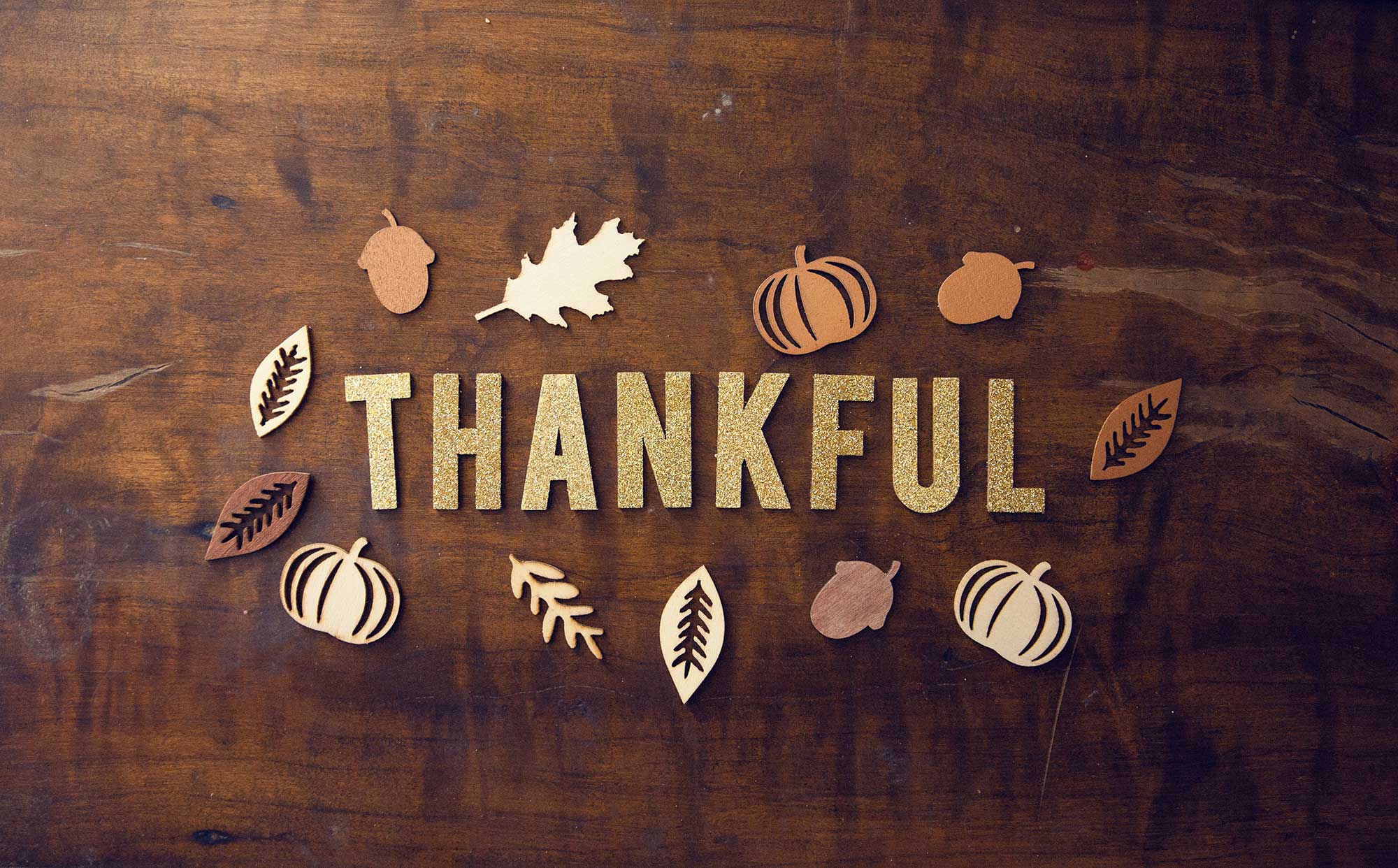 Giving Tuesday is on November 30!

Giving Tuesday is on November 30!