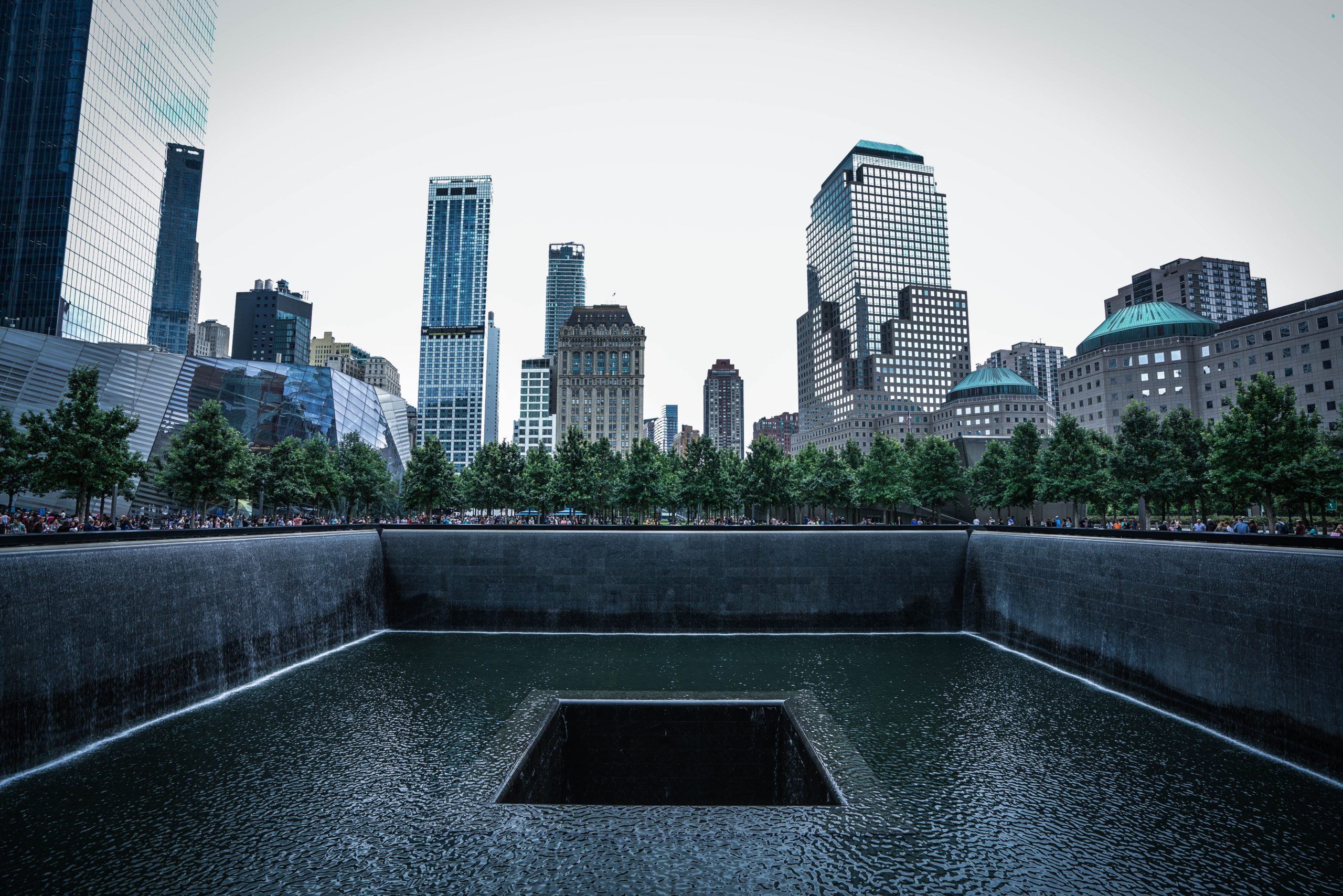 Each year that we pass the anniversary of 9/11, we reflect on the tragedy of that day, the way we as Americans all joined together to support one another, the victims who were murdered that day, and the first responders who were killed that day and since from 9/11 related illnesses. Every year, we are reminded again and again of how many officers we are still losing daily to illnesses they suffered due to their heroism that day. At the I.U.P.A. Convention, nearly half of the fallen officers honored were from New York and the majority of those died due to 9/11 related illnesses.

Last year, the LEORF News posted an article with stories from officers at Ground Zero. Here are portions of those stories.

As Ron crossed the George Washington Bridge, he saw a giant American flag and clouds of smoke. On the sides of the highway were people holding flags and signs. All of the usual sounds of New York were missing, but breaking through the quiet were Air Force fighter jets and military helicopters that flew above the area to keep everyone safe. There were inches of soot on the ground and it was snowing ash.

Ron also said he had some positive memories from his time at Ground Zero because of the goodwill and kindness of the public and local businesses there. People brought them food and businesses opened themselves up to them for them to have a place to take breaks. In fact, their makeshift police headquarters were actually at a Burger King. When he spoke of his service at Ground Zero, Ron said that the working conditions were horrible, but you did what you had to do and that he would do it again.

When Chris recounted what it was like at Ground Zero, he said that it was odd how eerily quiet it was, even though there were so many first responders there working their hardest to try to save as many people as possible. He said that he recalls the sound of the Air Force fighter jets clearly as they pierced through that quiet, performing flybys to make certain that the first responders could complete their work safely. He said that sound was comforting, made everyone feel safer in the wake of an unprecedented attack on our nation’s safety.

There were six inches of ash and concrete debris from the building that carpeted the ground like snow. Chris and other K9 Handlers first worked search and rescue, then rescue and recovery efforts. Other officers would work methodically, alerting a K9 Handler to come and check anything they thought might be a person or remains. Chris recalled that the K9s were fitted with booties on their paws to protect them from the metal debris and that the dogs’ eyes had to be washed out regularly. He also remembered that there were vets on the scene who had to give some of the K9s antibiotics.

On September 11, 2001, John was at his mother’s memorial service, then on his way to the cemetery when he saw a sign on a pizza place that said, “God Bless America” that told him that something was not right. He asked about it and upon finding out what had happened and after saying goodbye to his mother at the cemetery, he volunteered to go to Ground Zero, rather than use his bereavement leave.

When John spoke of that choice on 9/11, he said that he thought it would be better to do what he could to help than to spend his time being sad, which wouldn’t do anyone any good. Instead, he worked a command post at Ground Zero, where all he had that first day to communicate with was a portable radio and a phone, though by the end of that day, he said they were much better equipped. At the start of the day, however, he recalled that they had no maps and no equipment, since the attack was so unexpected, sudden, and unprecedented. John directed and coordinated New York State Police response efforts in New York City that day. In all, he completed three tours at Ground Zero. 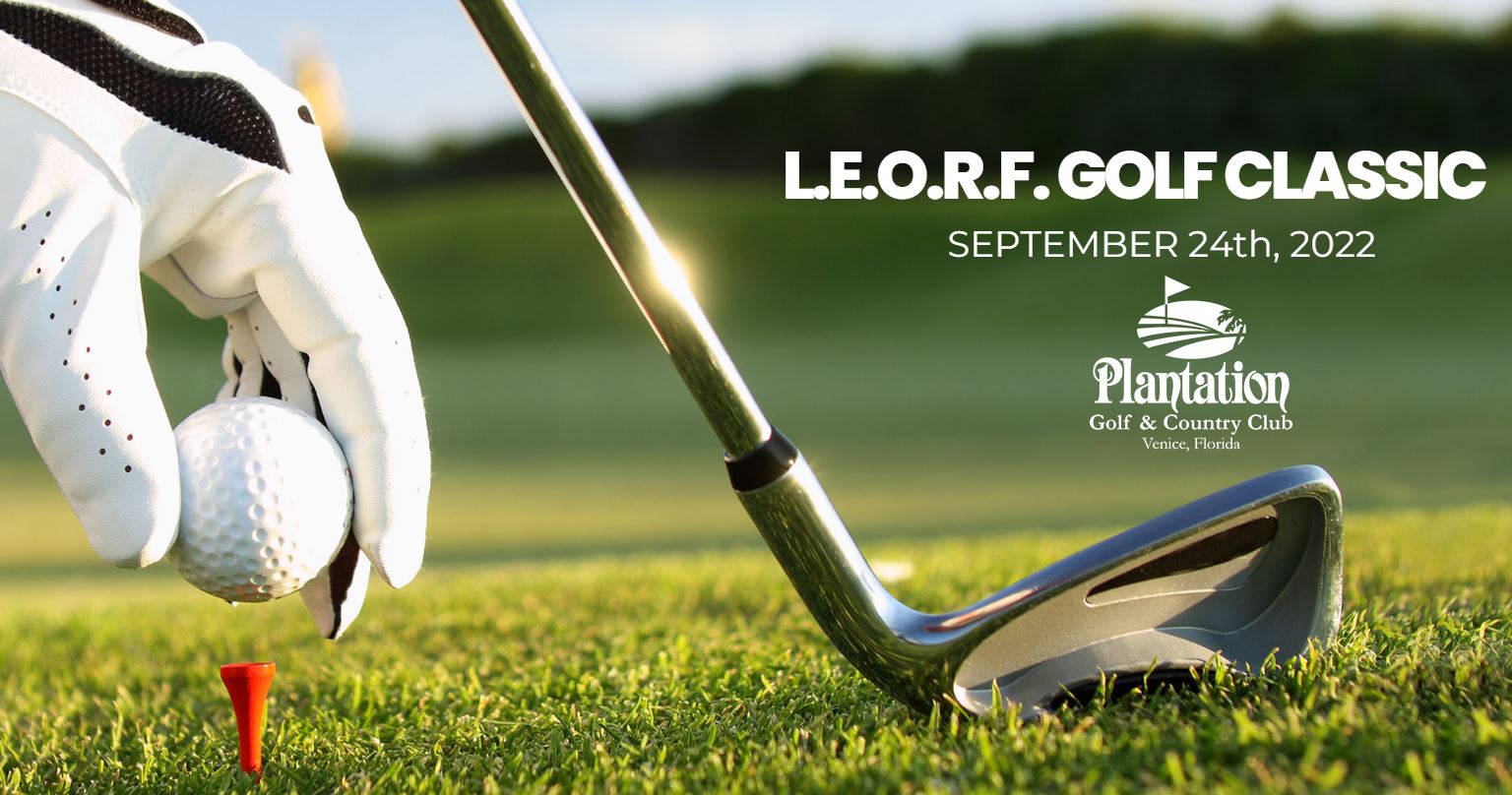 Sign up NOW for the LEORF Golf Classic to Support LEOs and their Families!

Sign up NOW for the LEORF Golf Classic to Support LEOs and their Families!